AMD has just launched its low-power RDNA 2 graphics card without much fanfare, with the introduction of the new Radeon RX 6400. 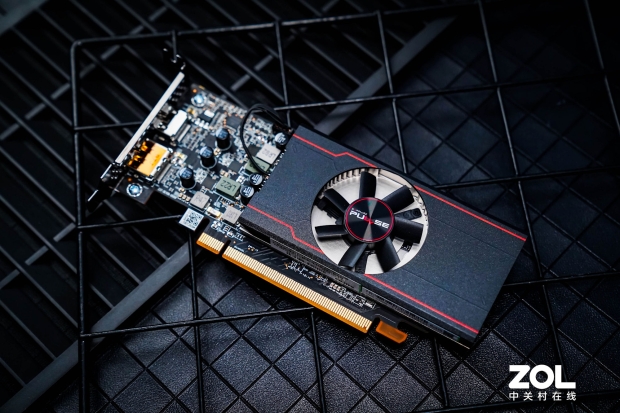 4GB of GDDR6 is used, spread out on a smaller 64-bit memory bus which spits out 112GB/sec of memory bandwidth. Now that the card is out in the wild, reviewers have got their hands-on it and thanks to Expreview and DIYZOL, we see the new Radeon RX 6400 sits nicely between the slightly higher-end Radeon RX 6500 XT and NVIDIA's GeForce GTX 1650 (at least in synthetic tests). 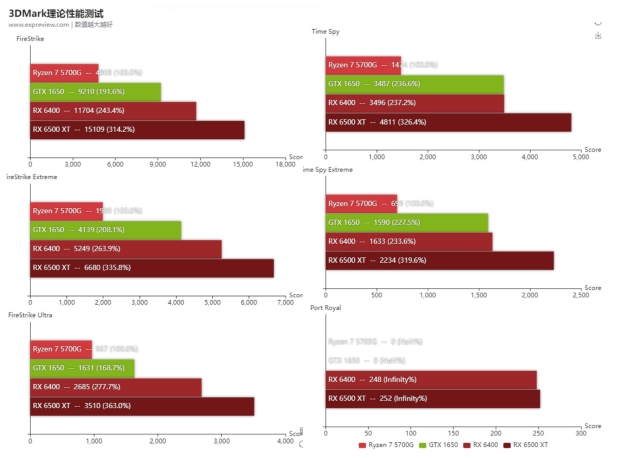 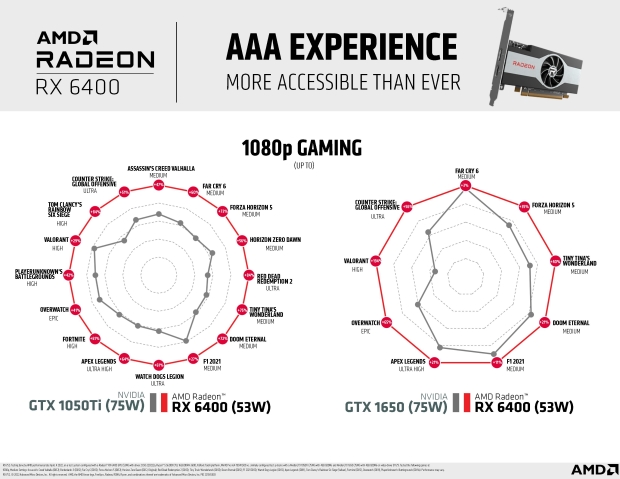 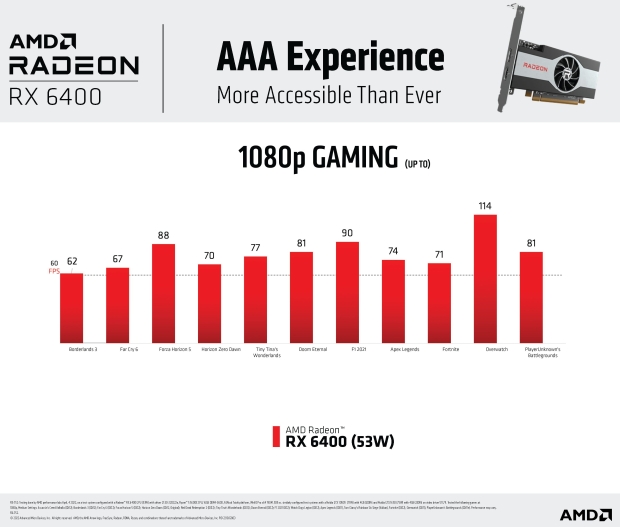 Performance numbers aren't too bad, but this is a low-end card... so you might be able to play Crysis, maybe. 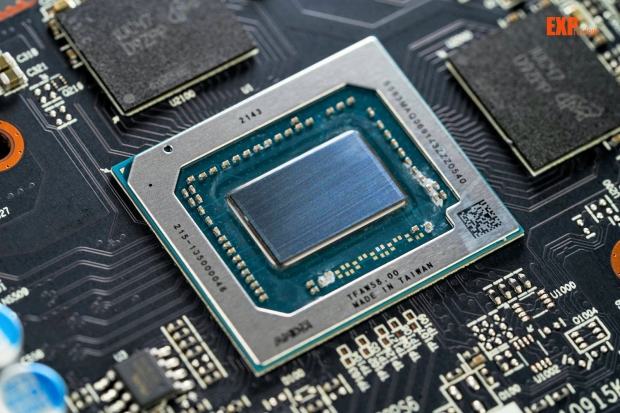 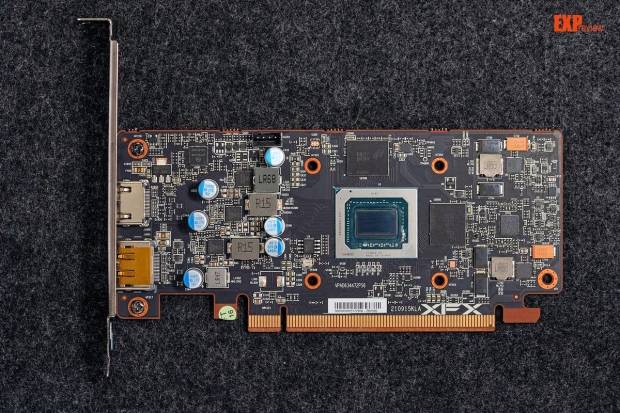 AMD's new Navi 24 GPU in the flesh, made on TSMC's new 6nm process node. It's a cute card.