In February, the U.S. Navy used an "all-electric, high-energy laser weapon" to destroy a target for the first time. 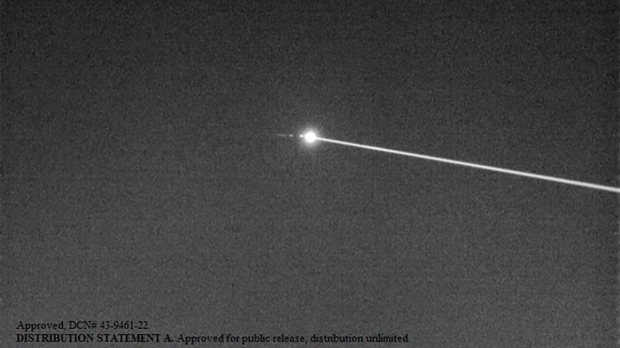 The demonstration involved a red drone flying nearby the ground-based laser system, which the test used to represent a subsonic cruise missile in flight. The weapon is the Layered Laser Defense (LLD) and was designed and built by Lockheed Martin. It homed in on the drone, firing a laser invisible to the naked eye, which caused a fiery glow and smoke to emit from the drone before it fell to the ground while deploying its parachute.

The test was conducted at the U.S. Army's High Energy Laser Systems Test Facility at White Sands Missile Range in New Mexico and was sponsored by the Office of Naval Research (ONR). Other tests at White Sands involved the LLD shooting down targets, including unmanned fixed-wing aerial vehicles and quadcopters, and more high-speed drones that act as surrogate cruise missiles.

"LLD is an example of what a very advanced laser system can do to defeat significant threats to naval forces. And we have ongoing efforts, both at ONR and in other Navy programs, to keep building on these results in the near future," said David Kiel, a former Navy captain who is a program officer in ONR's Aviation, Force Projection and Integrated Defense Department, which managed the testing.

You can read more from the U.S. Navy press release here. 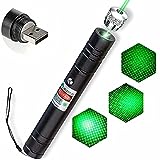