NASA's Space Launch System (SLS) and Orion spacecraft made their way onto the launchpad on March 17th. 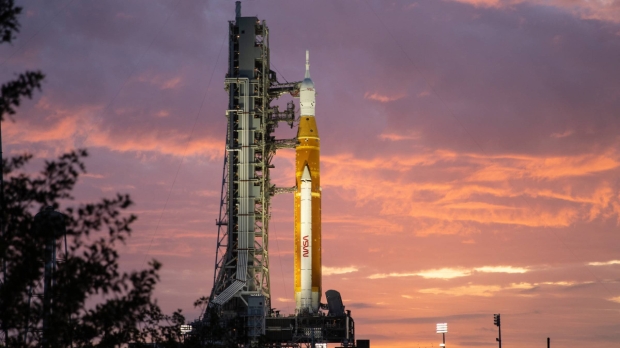 Since then, NASA engineers have been conducting tests at the Kennedy Space Center in Florida to ensure the SLS and Orion's readiness for the upcoming uncrewed Artemis I mission to the moon. After three attempts, workers have been unable to complete the final test, a practice countdown referred to as the "wet dress rehearsal."

The repeated failure has led NASA to decide to return the SLS and Orion to the Vehicle Assembly Building (VAB), where technicians can undertake work to fix the issues plaguing the spacecraft. The major problems have been with a faulty helium check valve and a liquid hydrogen leak. The spacecraft's launch was initially slated for early June, but the setbacks may result in yet another delay for the mission.

"The mega moon rocket is still doing very well. The one check valve is literally the only real issue we've seen so far. We're very proud of the rocket, but we have a little bit more work in front of us," said Tom Whitmeyer, a deputy associate administrator at NASA headquarters in Washington, during a press conference.

"NASA does some of its best work when it's solving problems. I couldn't be any more proud of our team," said Charlie Blackwell-Thompson, the Artemis launch director. 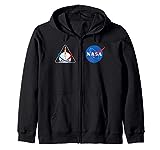