Sonic Origins has been rated and classified in South Korea and Japan, new database information has confirmed. 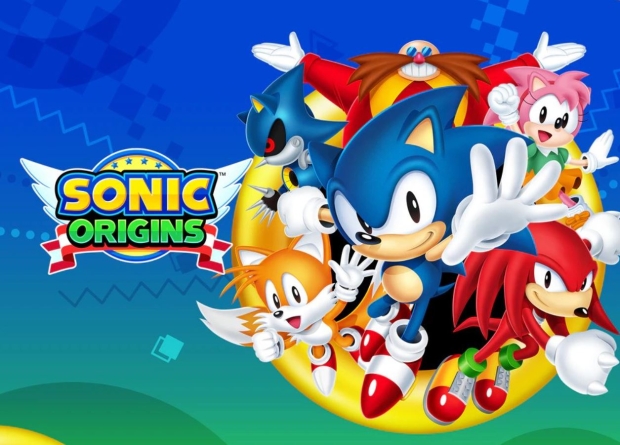 A bit ago SEGA revealed Sonic Origins, a new four-pack collection that bundles early Sonic games from the Genesis to the SEGA CD console. The publisher hasn't delivered an update on the project for quite some time but it looks like a release is on the horizon.

Sonic Origins was rated by South Korea's Game Management Committee on April 15, strongly indicating an impending release. The board also mentions that Origins has been rated A for all ages by Japan's domestic CERO ratings board.

Sonic mania has taken over the entertainment sector with the breakout performance of Sonic 2's theatrical success, following closely by massive popularity of Sonic's Roblox mini-game. SEGA is set to capitalize on this momentum with Sonic Origins and the upcoming open-world Sonic Frontiers in Holiday 2022.