Almost every franchise is going open world, and Sonic will have his big Breath of the Wild transformation in 2022. 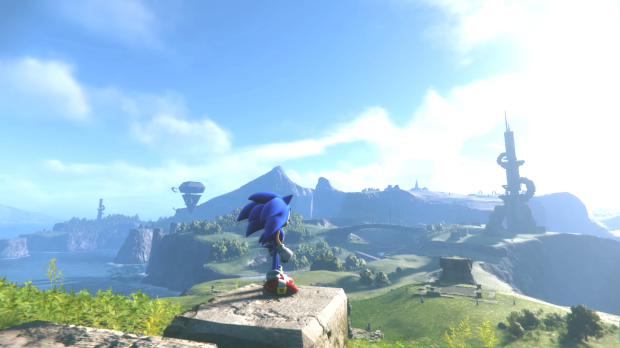 SEGA has announced Sonic Frontiers, a new "open-zone" 3D action-adventure game that may do for Sonic what Breath of the Wild did for Zelda. Frontiers is the biggest game in the beloved Sonic The Hedgehog series thanks to its new Starfall Islands setting, which features massive expanses to zoom around in that are replete with ancient relics, mystical artifacts, and beautiful forests, roiling waterfalls, and sun-lit seacoasts lifted straight out of a New Zealand travel catalog. 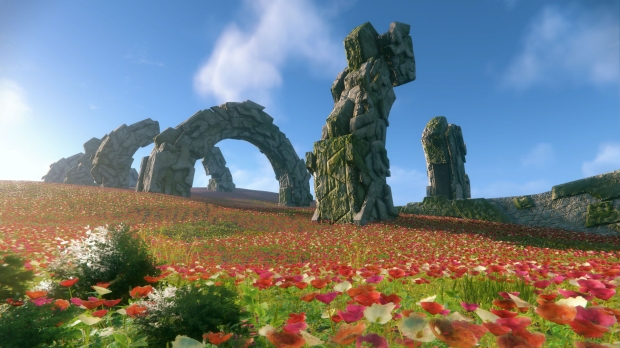 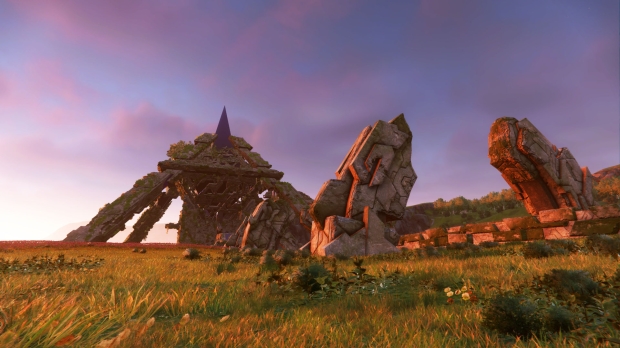 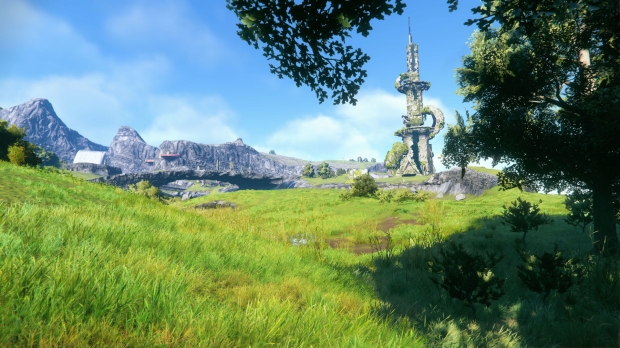 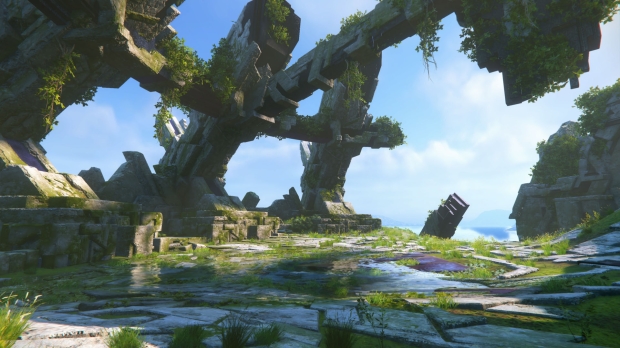 Worlds will collide in Sonic the Hedgehog's newest adventure. An experience like never before, accelerate to new heights and experience the thrill of high velocity open-zone freedom. Battle powerful enemies as you speed through the Starfall Islands - landscapes brimming with dense forests, overflowing waterfalls, sizzling deserts and more!

"Sonic Frontiers is a huge leap forward for the franchise, delivering an evolved gameplay experience that can be enjoyed by longtime Sonic fans and action-adventure enthusiasts alike,"Takashi Iizuka, Creative Officer at Sonic Team USA, said in a press release.

"With the effort of the talented developers at Sonic Team Japan, we've created an all-new style of gameplay experience for Sonic the Hedgehog, where players will be able to explore lush and expansive landscapes with Sonic's signature speed and abilities. There's sure to be lots of twists and turns around every corner in 'Sonic Frontiers,' and we're excited to unveil more information about the game over the coming months." 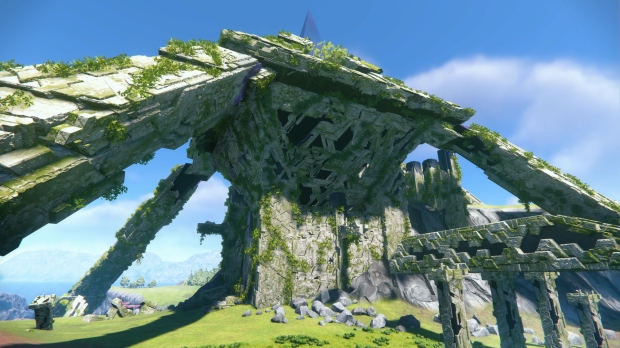 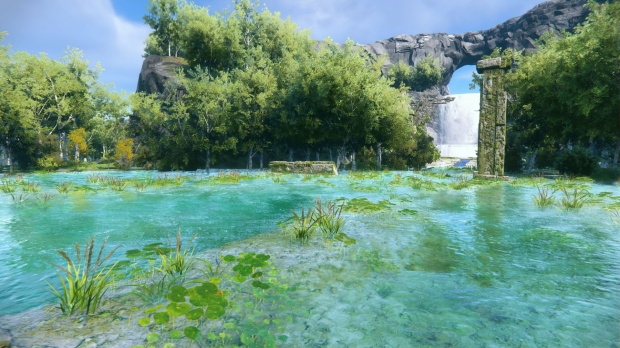 Sonic fans joke that like other 3D sonic games, Frontiers could be really great or really awful. Gamers will get their chance to find out when Sonic Frontiers launches Holiday 2022 on PS4, PS5, Xbox One, Xbox Series X/S, and PC.

Sonic Mania Plus Xbox1 (Xbox One)