Only days after making an offer to buy Twitter, Elon Musk's space transportation company has taken a classified payload into space.

SpaceX's Falcon 9 launch vehicle took off from Vandenberg Space Force Base located in California, and attached to it was a classified payload from the US National Reconnaissance Office, which is reportedly a US spy satellite with unknown purposes. Videos of the launch were posted to the SpaceX Twitter account that shows the Falcon 9 lifting off from the launch bad in a stunning display of bright flame.

SpaceX also released a video showcasing the first stage booster of the Falcon 9 successfully landing back on the launch pad after separating less than three minutes after it initially launched. While SpaceX would usually conduct a long livestream of the launch, separation, and discuss the payload and its purpose, the US National Reconnaissance Office (NRO) requested that the livestream be ended given the classified nature of the payload. 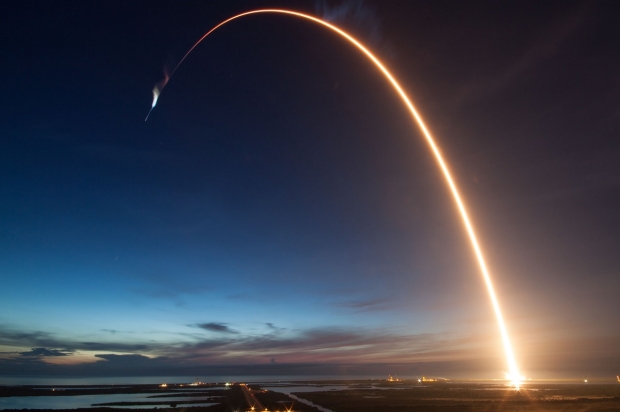