Microsoft is reportedly working on an Xbox Series X/S chip redesign that will help improve power efficiency and production readiness. 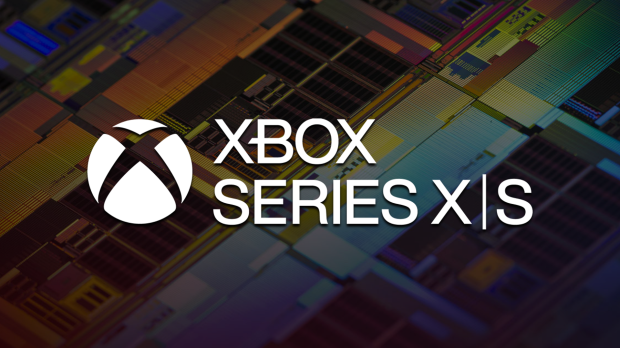 The Xbox Series X/S may get a chip refresh that boosts availability and supply, new reports from Brad Sams indicate. The new revision won't deliver more raw performance, though, and is expected to instead be on TSMC's N6 node which is actually part of its 7 nanometer family.

The next-gen Xbox duo currently use SoCs on TMSC's 7nm+ node, but the consoles are believed to move over to 6nm throughout 2022. Sony's PS5 is also expected to move to 6nm in an effort to maximize availability. The 6nm node offers multiple production benefits including better yields and quicker time-to-market, and the process of migrating chips from 7nm+ to 6nm is streamlined and easy.

TSMC has said it expects N6 to make up roughly 50% of all SoC production from the 7 nanometer family throughout 2021. 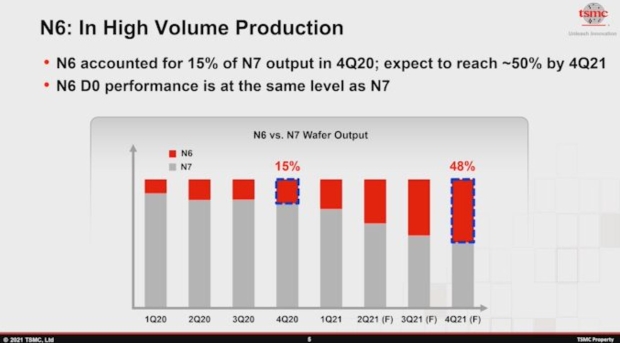 Here's how Sams explains it in the video:

Here's what TSMC says about its 6nm process:

Our N7+ also entered its second year of ramp using EUV lithography technology, while N6, which provides a clear migration path for next wave 7-nanometer products, entered volume production at the end of 2020. N6 will further extend our 7-nanometer family well into the future.

In its third year of ramp, our 7-nanometer family, which includes N7, N7+ and N6, continued to see very strong demand across a wide spectrum of products from smartphone, HPC, Internet of Things (IoT) and Automotive applications.

6nm FinFET (N6) technology successfully entered risk production in the first quarter of 2020 as planned. 6nm uses extreme ultraviolet (EUV) lithography technology to replace conventional immersion layers for better yield and shorter cycle time. The design rules of N6 technology are completely compatible with its 7nm FinFET (N7) predecessor and this technology offers a new standard cell with nearly 18% logic density improvement. TSMC has received more than 20 N6 product tape-outs. Due to the easy porting capability from N7 design, many customers' products already entered volume production in 2020, while meeting customers' expectations for both product quality and yield. It is expected the majority of N7 technology customers will migrate to N6 technology in coming years.