Intel is celebrating the grand opening of the gigantic new expansion of its D1X facility in Hillsboro, Oregon -- with a ribbon-cutting ceremony that saw senior government officials, community leaders, and more attend -- including Intel CEO Pat Gelsinger. 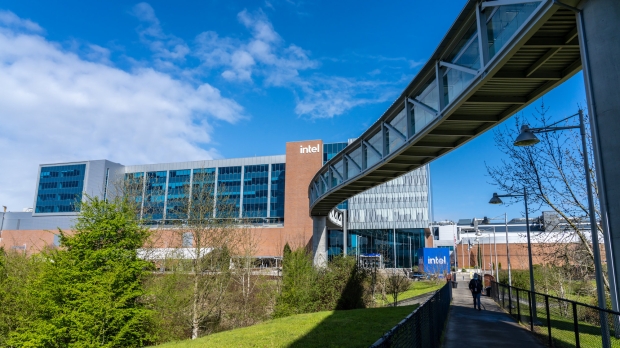 Intel CEO Pat Gelsinger said: "Since its founding, Intel has been devoted to relentlessly advancing Moore's Law. This new factory space will bolster our ability to deliver the accelerated process roadmap required to support our bold IDM 2.0 strategy. Oregon is the longtime heart of our global semiconductor R&D, and I can think of no better way to honor Gordon Moore's legacy than by bestowing his name on this campus, which, like him, has had such a tremendous role in advancing our industry".

The honoring of Gordon Moore -- the name behind "Moore's Law" -- is awesome, with the massive near-500-acre campus called Gordon Moore Park at Ronler Acres. 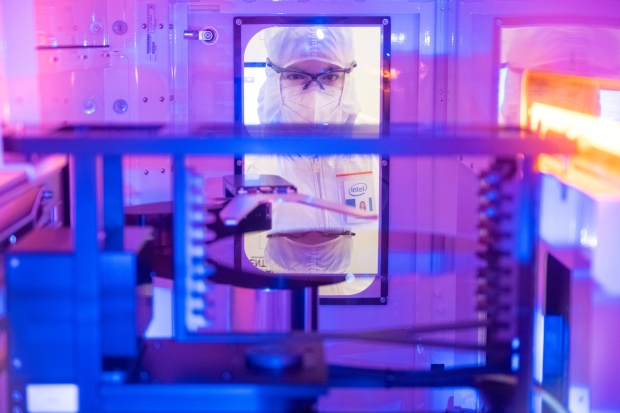 Gordon Moore Park is the new HQ of Intel's global Technology Development organization -- tasked with pushing the boundaries, and Moore's Law -- creating new transistor architecture, wafer processes, and packing technologies that will used throughout the future.

Ann Kelleher, executive vice president and general manager of Technology Development said: "These groundbreaking process innovations all originated right here in Oregon. With the new expansion of our D1X factory, Oregon is well-positioned to deliver the next generation of leading-edge technologies. Semiconductors are fundamental to U.S. technology leadership, our economy, and supply chain resilience. Intel is the only company in the world with the majority of its process and packaging R&D and high-volume leading-edge semiconductor manufacturing in the United States".