Bloober Team is currently developing four new projects, and the dev expects two of them to be ready in the next 3-4 years. 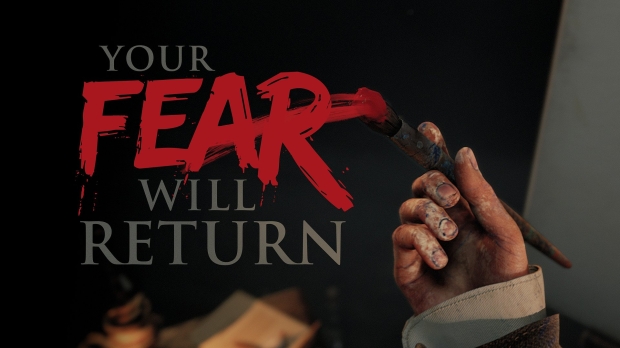 While scanning Bloober Team's recent annual report I noticed an interesting section that revealed how many games the team is working on. The studio currently has four projects in development across a variety of publishers and partners. The biggest is the mysterious game for Konami, which is almost assuredly a Silent Hill project.

The Polish independent developer just posted record earnings in 2021 thanks to the success of The Medium, which has become one of its most lucrative IPs. The company expects to push these earnings even higher throughout 2022 and wants to release two big new games by 2025.

Below we have a quick breakdown on what Bloober Team is up to:

"We are now facing a new goal - to become the world leader in creating the horror genre," Bloober Team Piotr Babieno said in the report.

"In this respect, 2021 was crucial, it is enough to mention the most important events - we officially started strategic cooperation with KONAMI, we signed a contract with the Private Division, which is part of Take Two, and later Rogue Games joined the group of our partners. With all these endeavors, we remember the most important aspects of our DNA - morality, partnership-based treatment of our employees and associates."