Horror game dev Bloober Team nearly tripled its revenues throughout 2021 thanks to the success of The Medium. 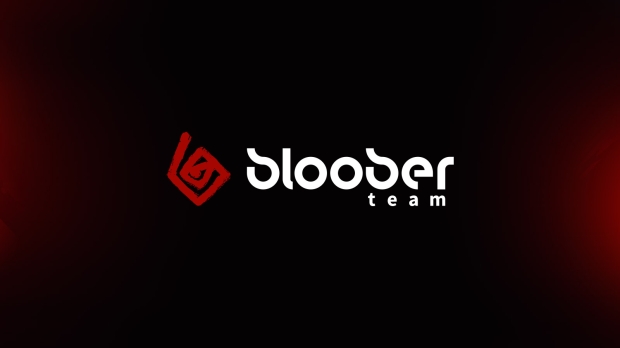 According to latest filings, Polish studio Bloober Team has reported record revenues and profits for 2021. The company made 74.832 million PLN ($18.326 million) in revenues throughout last year, driven by its wide slate of titles including The Medium, Layers of Fear VR, Layers of Fear 2 Switch port, and the recent Observer System Redux remaster.

Bloober Team also made a record for profits in 2021 with 21.783 million PLN ($5.334 million) generated for the period. The studio is currently working on a handful of projects including the next Layers of Fear game. Chinese juggernaut Tencent also purchased a 22% stake in Bloober Team last year.

"Such a high level of revenues in 2021 is mainly related to the sustained high level of sales of individual games (mainly "The Medium") and the implementation of contracts with global publishers. In 2021, the premiere of the game "The Medium" took place, which had a direct impact on the recognition of revenues from the sale of this title," the company said in the report.