Bloober Team plans to release two big AAA projects in the next 3-4 years, the company has announced. 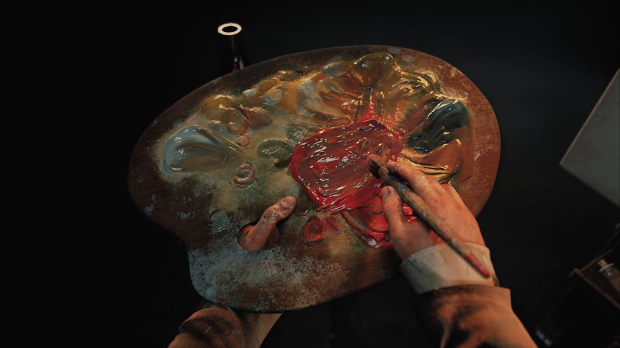 Tencent just acquired 22% of Bloober Team, and nestled in the press release announcement is confirmation of the Polish studio's future plans. The developer says it plans to release two major games by 2025, which are presumably the games being published by Konami and Take-Two Interactive's Private Division. The Konami game is believed to be Silent Hill, and the other should be a new Layers of Fear game built with Unreal Engine 5.

"We enjoy the incredible trust and support of both players and business partners, which allows us to become one of the leaders in horror in the world. Over the next 3-4 years, our goal is to work and deliver two exciting titles that will lead us to the level of AAA production,"Bloober Team president Piotr Babieno said in the release.

Bloober Team has enjoyed strong success with its line of horror games, which include Layers of Fear, Layers of Fear 2, and more recently, The Medium on PS5 and Xbox Series X.

The studio has two projects being co-funded by the European Commission: A project codenamed Dum Spiro which focuses on Jewish persecution in Polish ghettos during World War II, and Black, a game that has shifted internal development. It's possible that Black is either the Silent Hill or new Layers of Fear game.

Sources say there are multiple new Silent Hill games in development, including a reboot of the franchise from a prominent Japanese developer. Sources also say Hideo Kojima has teamed up with Konami to make a new Silent Hill project.