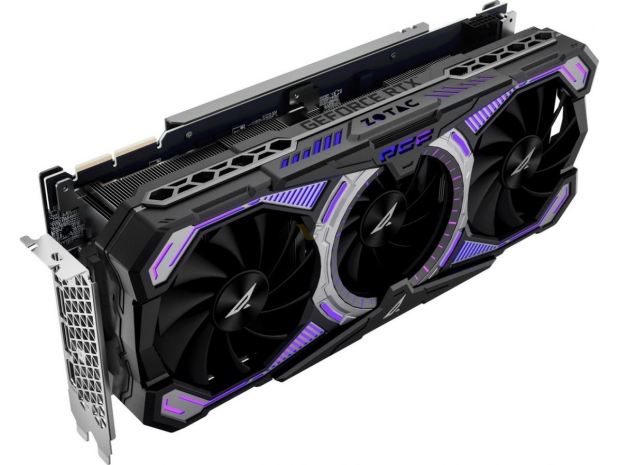 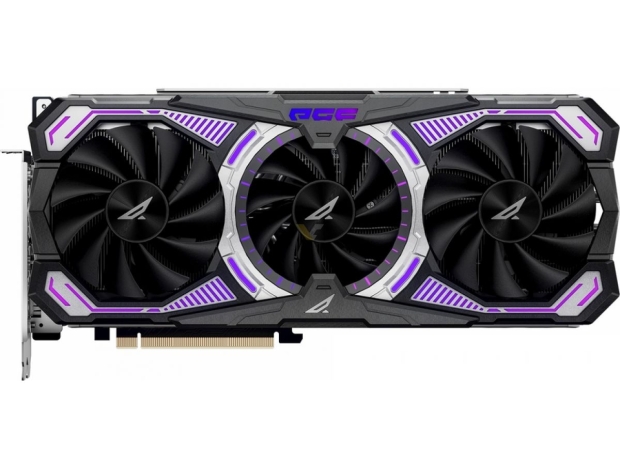 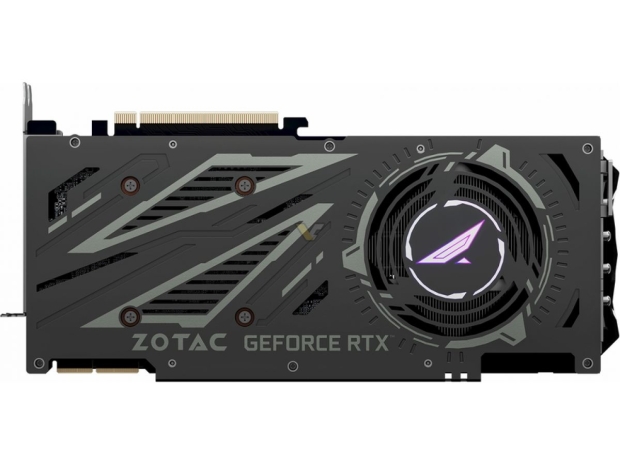 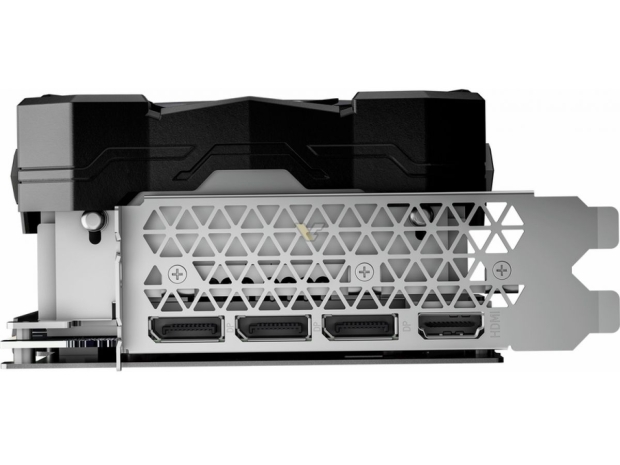 ZOTAC is cooling the card with its Ice Storm thermal solution, with ARGB LEDs for the RGB lighting fans out there -- inside you'll get the usual 16-pin to 3 x 8-pin PCIe power connector adapter. 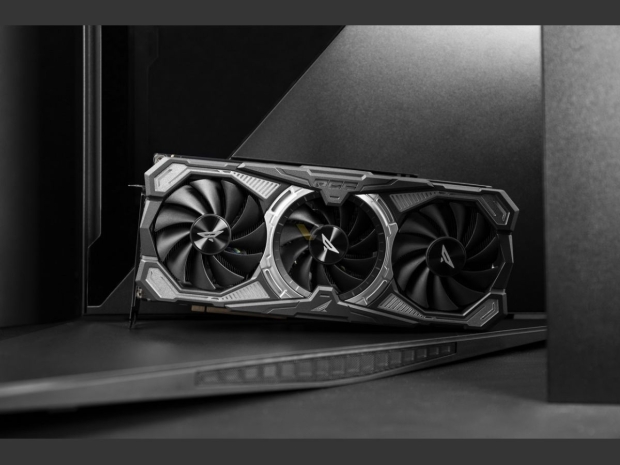 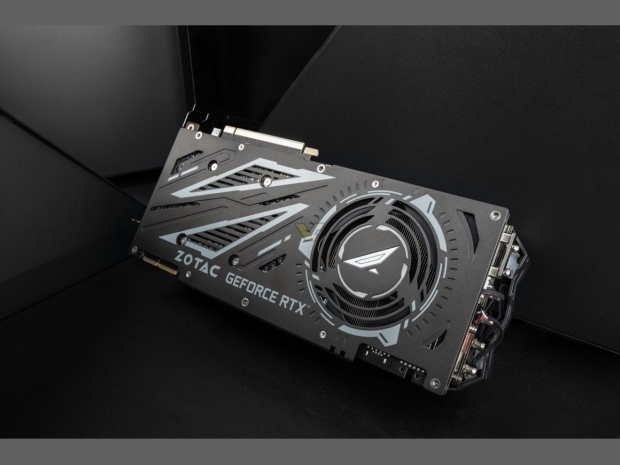