The company acknowledges this, explaining: "Yes, even though the RTX 3090 Ti has 2GB RAM chips, which are all located on the front side, we know that people who purchase these cards want the very best performance. While there will not be as much benefit to the VRAM compared to a regular 3090, the entire GPU will benefit from lower temps due to cooling of the PCB backside, which soaks a lot of the heat from the chips". 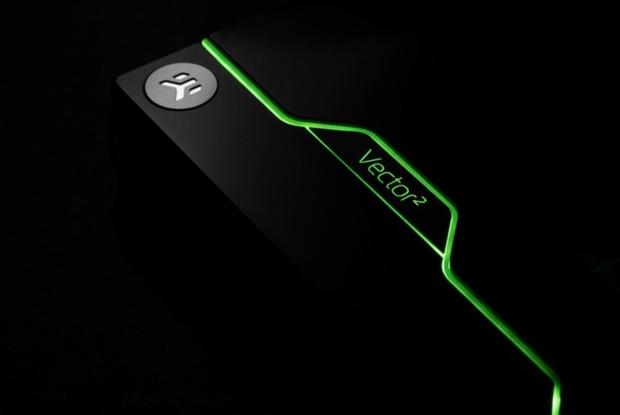 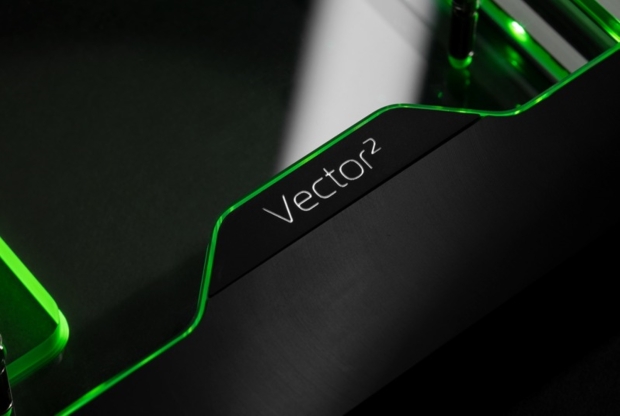 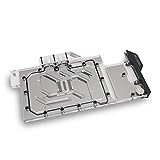