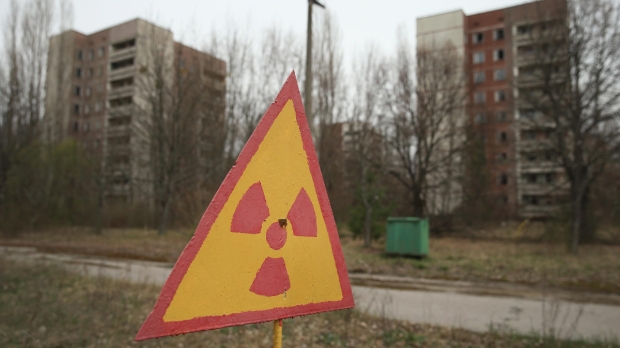 In the "Red Forest," high levels of radiation absorbed by the pine trees in the area caused them to turn red. Since then, large swathes of the Chernobyl Exclusion Zone have come under Russian control and have been sites of active combat since the beginning of the Russian invasion of Ukraine. A Russian troop convoy has been spotted making its way through the area without protective gear.

"When they were asked if they knew about the 1986 catastrophe, the explosion of the fourth block (of the Chernobyl plant), they did not have a clue. They had no idea what kind of a facility they were at," said a worker from the Chernobyl site.

The convoy appears to have stirred up radioactive dust throughout the area, resulting in sensors detecting radiation seven times the normal amount before going offline. Inhaling the dust is "likely to cause internal radiation in their bodies," and Chernobyl acting director Valery Seida told Reuters that "nobody goes there... for God's sake." 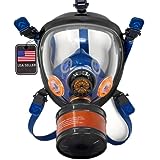