NASA's database indicates that a space rock will be approaching Earth in the coming days, and it is traveling nearly 30,000 mph. 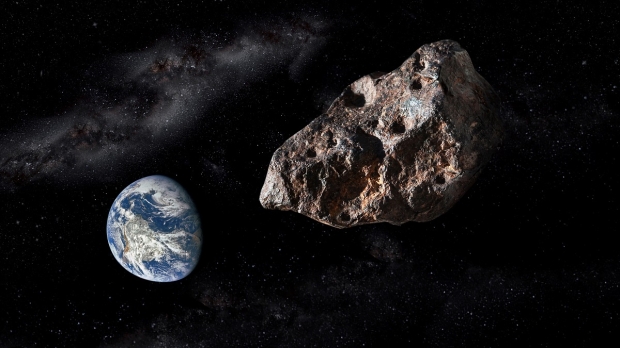 The space rock is the asteroid labeled as 2007 FF1, and according to astronomers that have been tracking the asteroid, it's estimated to be between 360 and 656 feet in diameter. On March 24, the Virtual Telescope Project snapped an image of the asteroid when it was 7.2 million miles away from Earth, and with that image, astronomers were able to confirm that 2007 FF1 was going to make its closest approach with Earth yet.

The asteroid is officially classified by NASA as "potentially hazardous" because its diameter is 500 feet or greater, and its orbit brings it within 4.6 million miles of Earth, or about 19.5 times the distance to the moon. 2007 FF1 was first discovered back in 2007, and its last closest approach with Earth was in August 2020, when it came within 10.8 million of Earth. The next time 2007 FF1 is scheduled for its closest approach is on April 2, 2037, when it will come within 927,000 miles of Earth.