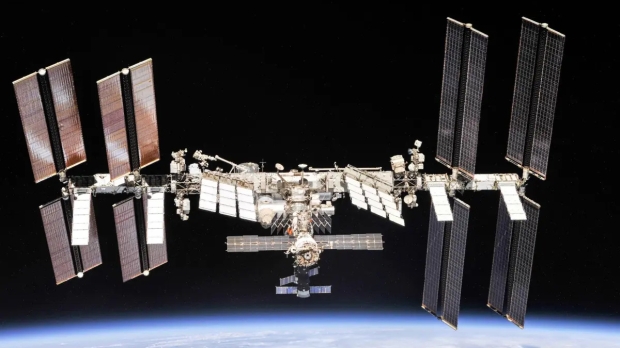 The blog post describes all the countries and their respective space agencies involved in the operation of the ISS. It also describes the ISS's interdependencies, highlighting a long list of examples of essential capabilities controlled or enabled by Russian technology on board. For example, all of the space station's propulsion is handled by the Russian Segment of the ISS, with the propellant supplied by the Russian Progress cargo spacecraft.

Five partner agencies (the Canadian Space Agency, the European Space Agency, the Japan Aerospace Exploration Agency, the National Aeronautics and Space Administration, and the State Space Corporation "Roscosmos") operate the International Space Station, with each partner responsible for managing and controlling the hardware it provides. The station was designed to be interdependent and relies on contributions from across the partnership to function. No one partner currently has the capability to function without the other, NASA wrote in the post.

"The space station was not designed to be disassembled, and current interdependencies between each segment of the station prevent the U.S. Orbital Segment and Russian Segment from operating independently. Attempts to detach the U.S. Orbital Segment and the Russian Segment would encounter major logistical and safety challenges given the multitude of external and internal connections, the need to control spacecraft attitude and altitude, and software interdependency," NASA wrote.

The space station requires continual hands-on maintenance by its crew to continue operating in the U.S Operating Segment and Russian Segment. NASA astronauts and Roscosmos cosmonauts are not trained to operate the others' segment without assistance. In the event of a failure scenario in either segment, only its respective crew would be able to respond to it fully.

NASA and Roscosmos will need to work together to de-orbit the space station eventually, which will require the use of Russian Progress spacecraft to support the operation. NASA is currently evaluating whether U.S. commercial spacecraft could be modified to assist in the operation if cooperation between the two space agencies ceases.

For information on more of the FAQs, check out the NASA website here. 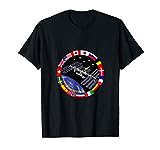