South Korean military has reported a missile launch from the capital of North Korea that ended up failing completely. 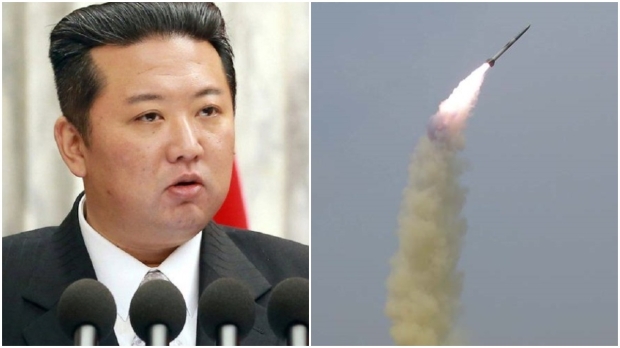 According to a report from Fox News on Wednesday, North Korea launched a missile from near its capital city which soon after launch exploded. South Korea's military has reported the missile making this North Korea's 10th missile launch of its kind for 2022. Under anonymity, a South Korean military official said that the launched missile only exploded at an altitude of 20 kilometers or less, adding that the exact cause of the missile's explosion is currently unknown.

Lee Choon Geun, an honorary research fellow at South Korea's Science and Technology Policy Institute, predicted that the missile would have exploded less than a minute after being launched. Geun also stated that there is a possibility that the toxic fuels from the missile could cause a health impact if they were to land on North Korean residential areas. As of writing, there is no current outside report of missile damage near North Korea's capital.