Former NASA astronaut Scott Kelly has been embroiled in a Twitter feud with the head of the Russian space agency.

In Russian, Kelly has used Twitter to jab at Dmitry Rogozin, the Director-General of Roscosmos, Russia's space agency, translating to: "Dimon, without those flags and the foreign exchange they bring in, your space program won't be worth a damn. Maybe you can find a job at McDonald's if McDonald's still exists in Russia." The tweets came following Rogozin's tirades on Twitter since the beginning of the Russian invasion into Ukraine, including thinly-veiled threats against the International Space Station (ISS).

Now, Kelly has been asked by an unnamed NASA official to exercise restraint in his dealings online with Russian authorities. According to CNN, the email read: "As Americans, each of us enjoys freedom of speech, and you are all empowered to speak your mind. However, please know that as former NASA astronauts, your words carry additional weight, and attacking our Russian partners is damaging to our current mission."

Rogozin has blocked Kelly on Twitter, and Kelly has since told CNN that he plans to stop the fight against Roscosmos and Rogozin online, saying "I didn't have to, but I respect NASA, NASA's position and the (official) that sent it." He will, however, continue to tweet in Russian regarding his opposition to the war in Ukraine after having become fluent in the language to participate aboard the ISS with Russian cosmonauts. 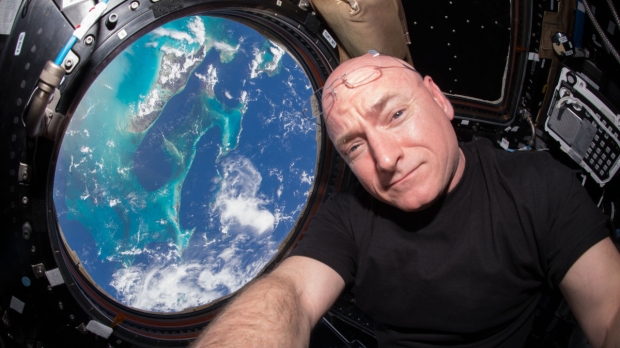 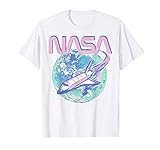