Konami has filed and published a new trademark for Silent Hill at the Japan Patent Office. 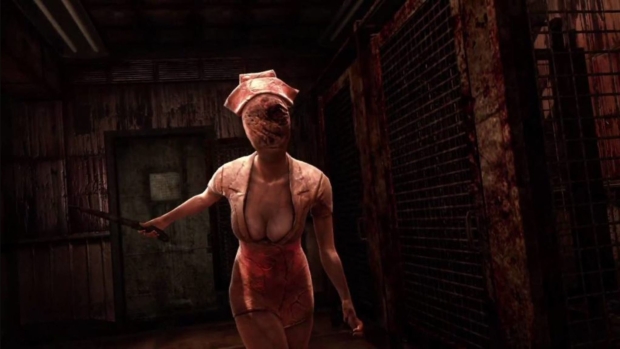 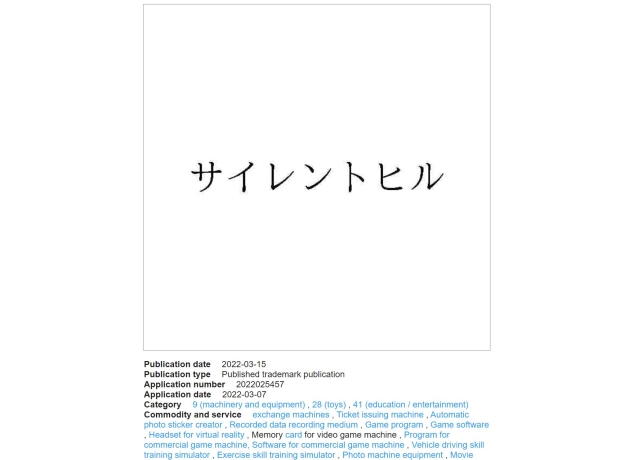 Recent reports indicate that Sony has acquired the rights to a big video game franchise. Former reports from 2020-2021 indicated that Sony was producing a new Silent Hill game and Hideo Kojima was possibly involved.

Konami has officially confirmed it is working with Layers of Fear developer Bloober Team on a new horror game that's believed to be Silent Hill.

The publisher has yet to formally announce any new Silent Hill projects.