The Internet has decided it will debate whether there are more doors or more wheels on Earth? Which do you think?

While individuals that believe there are more wheels have used similar arguments, such as office chairs within those skyscrapers, and there having to be four wheels on a car regardless of how many doors it has. Additionally, wheel-backing individuals pointed to freight trucks having a low amount of doors and a high amount of wheels.

While it would almost be impossible to get an accurate answer for that would put the debate to rest, a Twitter poll was taken by more than 220,000 people, and according to the results, more people think there are more wheels in the world than doors at 53.6% versus 46.4%. 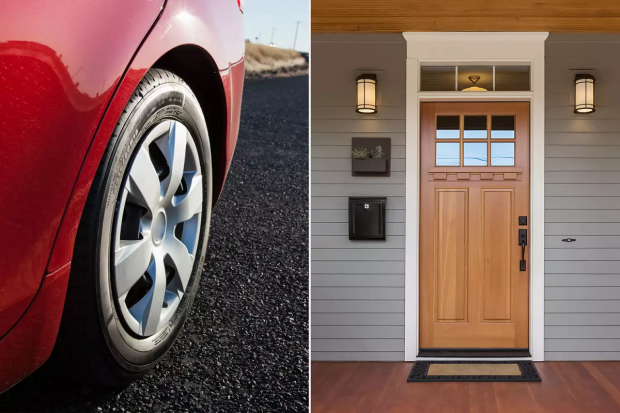