Basemark has just unveiled its all-new GPU performance benchmarking suite, which is fully cross-platform and works on all modern graphics APIs and operating systems. 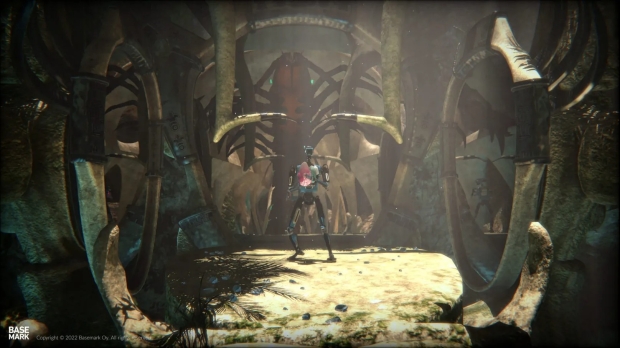 The new GPUScore works on graphics APIs including Vulkan, Metal, and DirectX while operating systems like Windows, Linus, macOS, Android and iOS are supported. There are three different testing suites available, with the first of GPUScore's new benchmarks -- Relic of Life -- released immediately, while the others will be released over the "following months".

GPUScore Relic of Life will become a big part of high-end gaming PCs and their super-fast graphics cards, with support for ray tracing benchmarking of both Vulkan and DirectX, on Windows and Linux, respectively. Tero Sarkkinen, Founder & CEO of Basemark explains: "As veterans of the graphics performance benchmarking industry, we know that it takes the most modern tools to reliably benchmark the latest GPU technologies. I am proud of the new GPUScore Relic of Life benchmark". 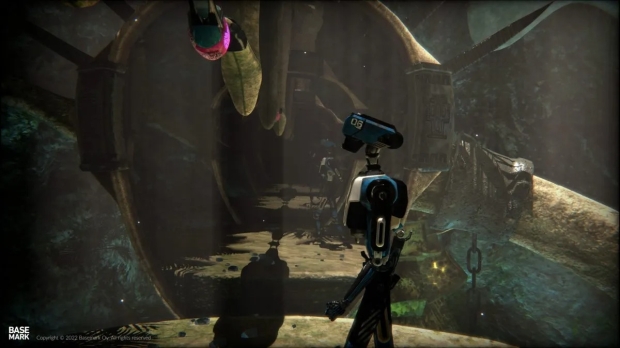 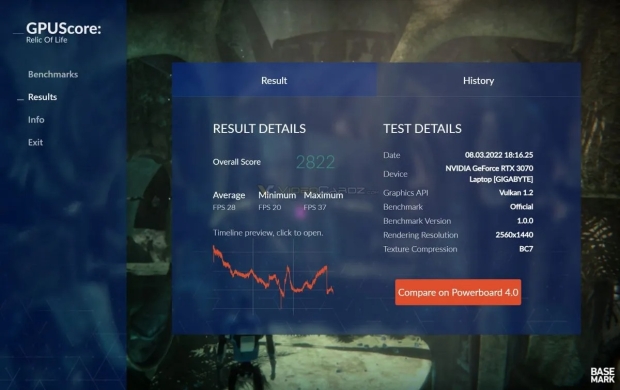 "Our team has created the world's first Vulkan ray tracing benchmark, and it is a huge achievement. GPU benchmark development is our innovation laboratory. We are developing new leading edge features first there and later on deploy similar features to our other solutions, e.g. in automotive HMIs".