Elon Musk has been requested to disable the Tesla vehicles of everyone in Russia, with users tweeting to Musk to deactivate all Tesla vehicles in the country over its invasion of Ukraine.

But then there are the tweets demanding Musk and Tesla disable all vehicles in Russia, with comments like this "Please turn off and deactivate all Tesla's in Russia. It's absolutely disgusting what Russia is doing and Putin has to be stopped". I don't know why you'd punish innocent Russian civilians -- by disabling the vehicle they've paid for -- as a punishment for what their leader has done. 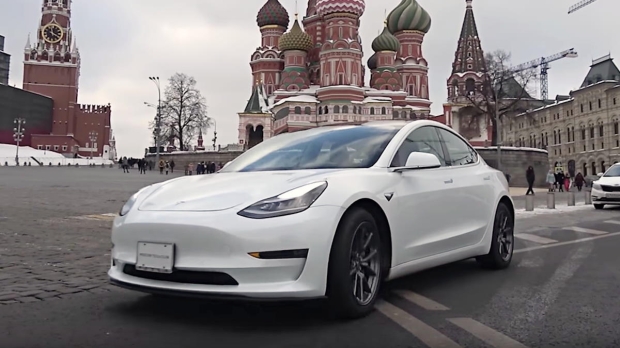