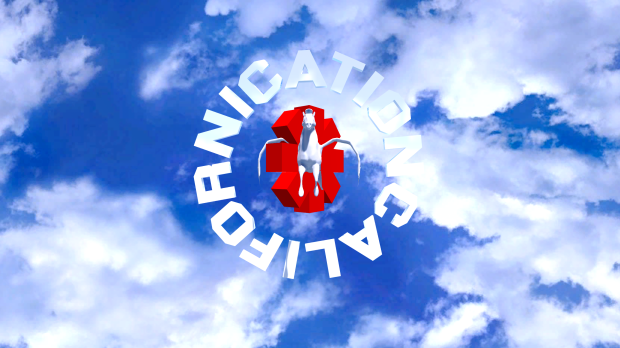 Californication might be one of the most memorable music videos of all time. It came out during those early days of 3D gaming and everyone who grew up during the time (including me) wanted an actual video game based on the video.

Now one aspiring game developer has delivered an actual playable version of RHCP's Californication, and you can download it now. 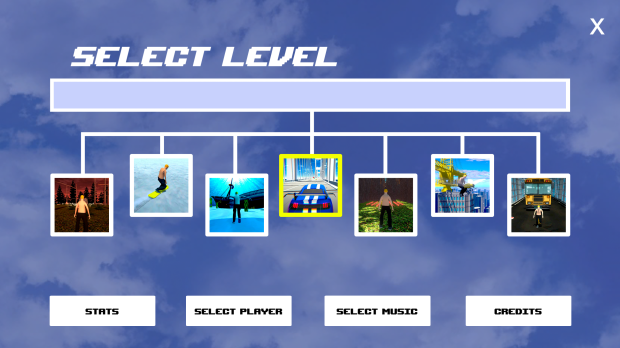 The game is more of a demo of sorts and features seven smaller-scale levels recreated right from the game. There's also a nifty button that will start a loop of the Californication music video so you can listen as you play for that authentic late 90s experience. 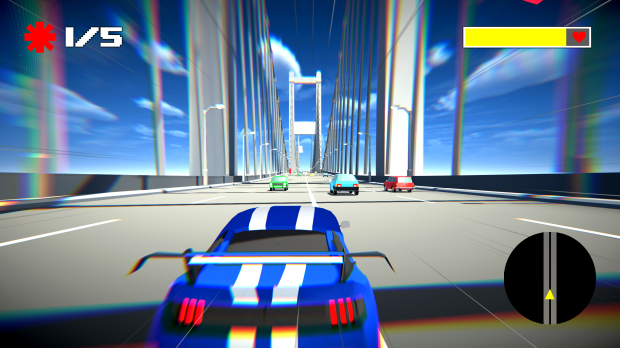 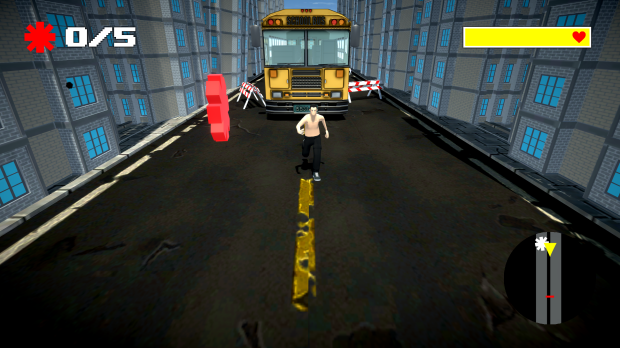 "I wanted to play that game so bad! it's 2022 and I haven't seen anyone made the game so I challenged myself to create it," the creator wrote.

"I have selected some epic moments from the video and turned into 7 levels each one with different game mechanics. I hope you like this game."