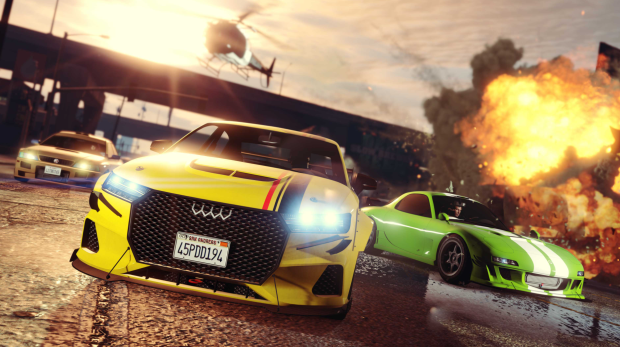 It looks like Rockstar is pushing the PS5 and Xbox Series X to their limits. GTA V Expanded & Enhanced will have a surprising 4K 60FPS raytracing mode on both Navi 2 GPU-powered consoles, which is no small feat. The resolution will indeed by upscaled and not native 4K, but it's still not something that most open-world games support.

The next-gen version will be available on March 15.