The development comes following space partnerships with multiple other nations being severed. 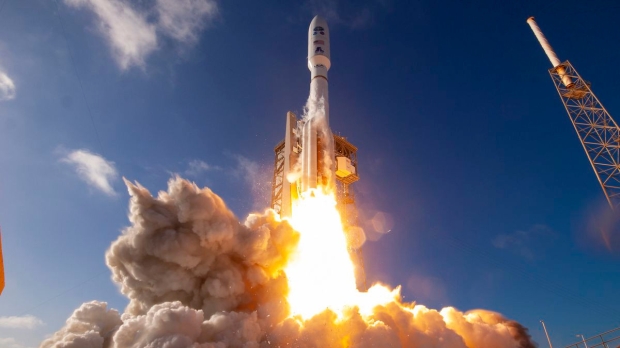 Dmitry Rogozin, the Director-General of Russia's space agency Roscosmos, announced that Roscosmos would no longer be selling rocket engines to companies in the United States. According to Rogozin, 122 RD-180 engines have been delivered to the U.S. from Russia since the 1990s, of which 98 have been used for Atlas launch vehicles.

"In a situation like this we can't supply the United States with our world's best rocket engines. Let them fly on something else, their broomsticks, I don't know what," Rogozin said on Russian state television.

Northrop Grumman currently uses Russian-made RD-181 engines in its Antares rockets, but other U.S-based companies don't heavily rely on Russian rocket engines. Rogozin stated that Roscosmos will no longer provide technical assistance or servicing for 24 engines the U.S. still has left to fly. Some of these include the RD-180s, which the United Launch Alliance's (ULA) Atlas V uses, though the ULA says they have enough engines to complete the remaining Atlas V missions. 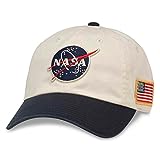