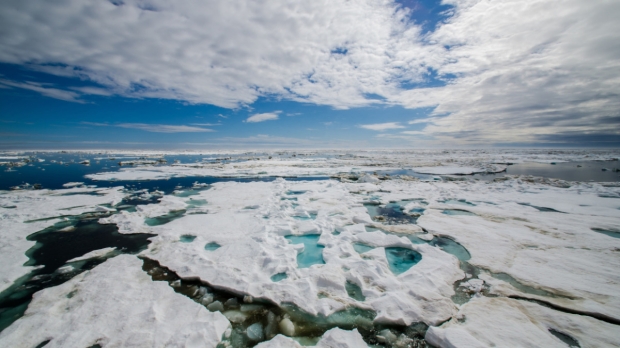 The report titled Climate Change 2022: Impacts, Adaptation and Vulnerability was released on February 28th, 2022, and it is the second installment of the latest climate assessment by the IPCC. The previous installment focused on the recent climate science, whereas this installment examines the impacts climate change has on people and ecosystems. A third installment is due to follow, which will evaluate options for dealing with climate change and greenhouse-gas emissions in the future.

"The cumulative scientific evidence is unequivocal. Any further delay in global action on adaptation and mitigation will miss a brief and rapidly closing window of opportunity to secure a liveable and sustainable future for all," said Maarten van Aalst, a climate scientist who heads the Red Cross Red Crescent Climate Centre in Enschede, the Netherlands, and is a co-author of the report.

The report estimates that between 3.3 billion and 3.6 billion people live in places or situations that are "highly vulnerable to climate change." It suggests that additional finance and planning could improve communities' adaptability but that humanity will soon hit "hard limits" to its ability to adapt if rising temperatures continue.

"I've seen many scientific reports in my time, but nothing like this. Today's IPCC report is an atlas of human suffering and a damning indictment of failed climate leadership," said UN secretary-general Antonio Guterres during a press conference unveiling the report.

"This report is a dire warning about the consequences of inaction. It shows that climate change is a grave and mounting threat to our well-being and a healthy planet," said Hoesung Lee, Chair of the IPCC.

If global temperatures rise by more than 1.5 degrees Celsius compared to pre-industrial levels, some environmental changes will be irreversible. For example, the melting of Arctic permafrost and subsequent release of massive amounts of carbon dioxide stored would, in turn, contribute to more warming, creating a devastating self-perpetuating cycle.

Over 270 researchers from 67 countries authored this latest report. You can read the full, 3675 page report and summaries here. 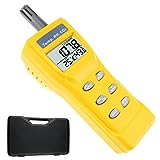