Game Pass on Steam? Valve is all for it, and Gabe Newell wants to make it happen. 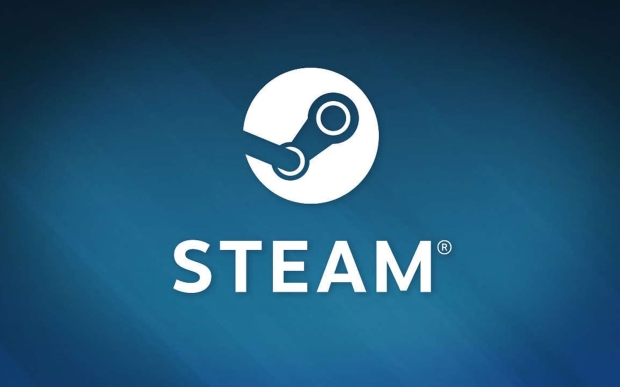 While Game Pass probably won't ever show up on the Nintendo Switch, it could eventually be integrated into competing storefronts like Steam. Valve boss Gabe Newell is interested in the prospect of Game Pass coming to Steam...now it's all up to Phil Spencer.

In a recent interview with PC Gamer, Newell said he'd be "more than happy" to allow Game Pass on Steam. And why not? Microsoft made over $12 billion from software and services driven in part by Xbox Game Pass' organic subscription model.

"We'd be more than happy to work with them to get that on Steam," GabeN said, confirming that Valve has no plans for a Game Pass-like subscription model where it bundles games together for one monthly rate.

"I don't think it's something that we think we need to do ourselves--building a subscription service at this time."

The big question is whether or not Microsoft would be okay forking over 30% of Game Pass earnings to Valve. Remember that Microsoft spends quite a lot of money securing titles for Game Pass with the intention of recouping revenues over time through recurring, consistent subscriptions.

The basic formula is: More value, more subscriptions and retention.

Add Game Pass to Steam and sure you may have more revenues, but you also have more payments. There's reports Game Pass is being operated at a loss and adding it to Steam could further that loss for the short term for the possibility of long-term earnings benefits.