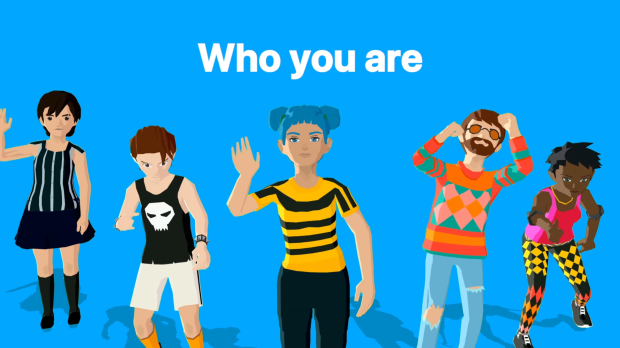 The crypto gaming market may be potentially lucrative, but it seems to be far from the bustling, multi-million user ecosystem that's hinted at in reports. In all actuality the digital NFT-based games landscape is still mostly speculative, with the Big Four--The Sandbox, Decentraland, Cryptovoxels, and Somnium Space--attracting less than 500,000 monthly active users. Strong MAUs and concurrent users are the biggest indicator of a online live game's success. In this case (and all other cases), higher numbers mean more people are active in the space.

According to figures collected by New World Notes' Wagner James Au, the Big Four aren't as popular as you'd expect.

For reference, here's a look at some of the MAUs and peak players of other platforms: