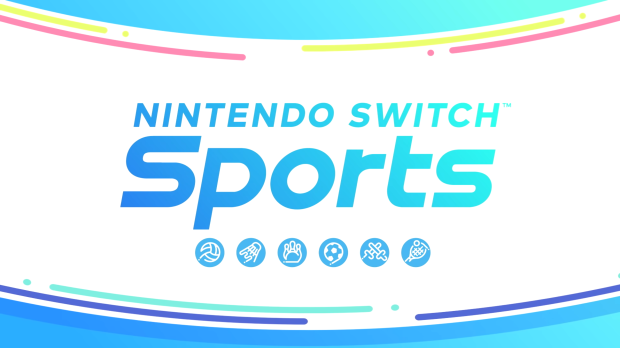 Yesterday Nintendo made a megaton announcement: Wii Sports is coming back with revamped controls for the Nintendo Switch. Wii Sports was the best-selling Nintendo game of all time with over 85 million units sold and that powerful engagement is coming to the new Switch generation (albeit many years late...this should've definitely been a launch pack-in game).

Nintendo Switch Sports comes with six games, all of which feature JoyCon motion control support in various ways. Gamers can strap the JoyCon to their leg to track kicking motions in Soccer, for example. There's four new games plus the classic bowling and tennis from the Wii era.

All game modes can be played online with friend or matchmaking, but a Nintendo Switch Online account is required along with "additional accessories," Nintendo says.

Golf will be added this fall. 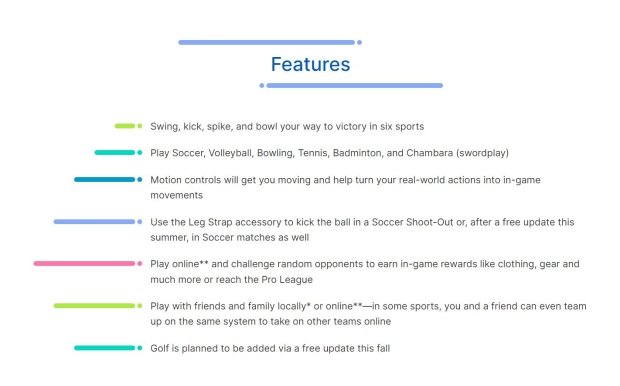