The great-grandson of the famous painter and sculptor Pablo Picasso has created a collection of NFTs inspired by his grandfather's work.

Florian Picasso, a DJ and music producer, and his mother Marina Picasso announced that they were producing an NFT collection that included 1,011 purchasable NFTs based on a never-before-seen ceramic bowl crafted by Picasso in 1958. This announcement from Florian and Marina sparked a family debate between Florian, Marina, and The Picasso Administration, which is in control of the branding of the Picasso name and its affiliations.

It was concluded that the NFTs wouldn't be deemed as official Pablo Picasso works and instead would be a created of Florian's, as they would be "his own creation, independent of any claim vis-a-vis Pablo Picasso and his works." The rebranding of the Picasso NFTs to Florian's didn't stop them from being sold as one NFT that included an original piece of Pablo Picasso's pottery sold for $41,500, with an additional 10 NFTs (that didn't include any pottery) sold for anywhere between $4,000 to $5,655. 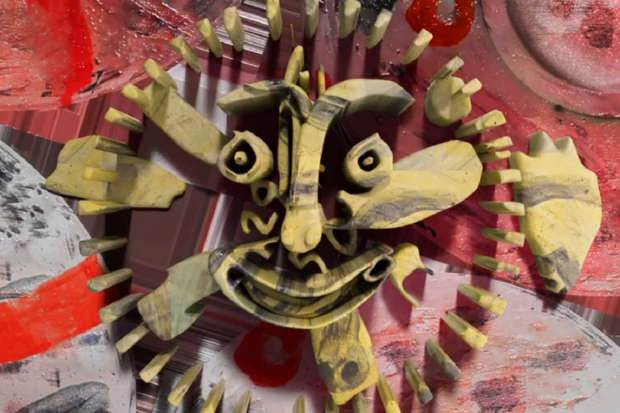 However, Florian announced that he was producing another 1,000-piece collection inspired by his grandfather's work, and it would be sold on the Origin Protocol Marketplace for around $6,000 apiece. As of February 1, only 100 pieces of the 1,000 in total have sold. To see the $6,000 NFTs for yourself, check out this link here.