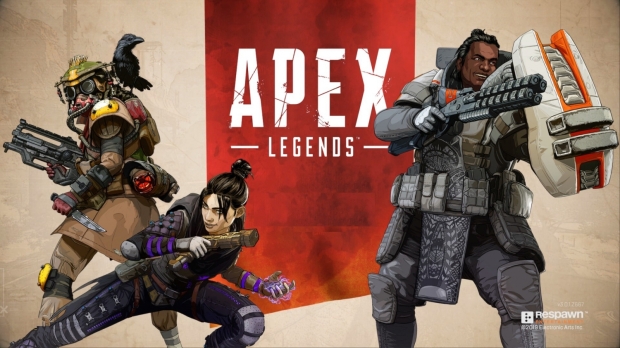 Since its 2019 debut, Apex Legends has become one of the most profitable franchises in EA's portfolio. The franchise generated over $1 billion in total lifetime revenues in less than two years, and made $600 million alone in FY2021. Now the game is expected to deliver even more in FY2022.

In a recent Q3'22 earnings call, EA CEO Andrew Wilson said Apex will make "close to $1 billion in FY22." This revenue was driven by a sharp 30% spike in players during the holiday period, as well as 540 million accounts worldwide, of which 180 million were MAUs. 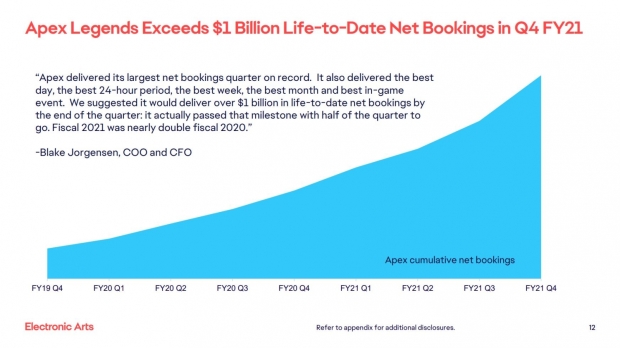 "Apex is now one of the biggest and most successful live services with more than 28 million new players joining last year. FY22 is biggest new year for Apex," Jorgensen said.

"Player investment has grown significantly over year, and Apex should make nearly $1 billion in FY22."

This performance aligns with EA's expectations. In the past, EA said it expected Apex Legends to contribute nearly $1 billion to EA's total net bookings every year.