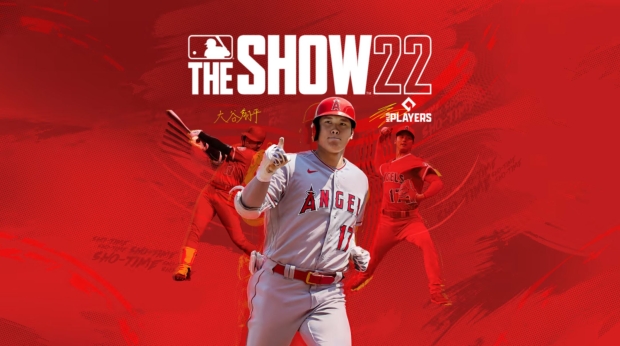 Today the MLB announced that MLB The Show 22 will release on April 15, 2022 on PlayStation, Xbox, and for the first time ever, Nintendo Switch. This is a great business move that will leverage the Switch's mighty 92.87 million install base and also marks a historic occasion as the first-ever PlayStation Studios game to release on the Switch (MLB The Show games are developed by Sony's San Diego Studio, a wholly-owned subsidiary).

MBL The Show 22 will have full cross-platform play with PlayStation and Xbox gamers, alongside cross-progression.

"Nintendo fans can now join in with Xbox and PlayStation fans to play against each other online with cross-platform play in MLB The Show 22. In addition, cross progression allows you to earn and use any content on any platform or generation." 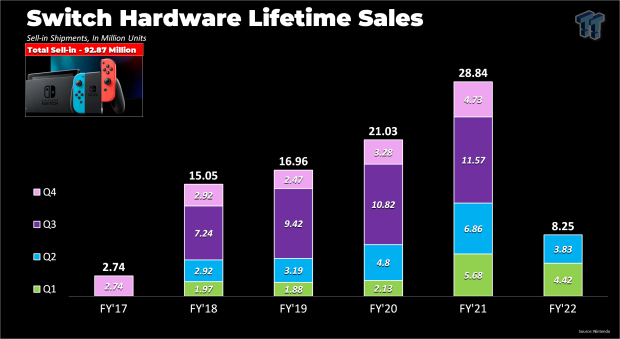 The move comes a year after the MLB decided to move The Show games onto other platforms. The baseball series had traditionally been exclusive to PlayStation hardware, but the MLB re-negotiated a deal that brought The Show over to Xbox in 2021. Now the series is jumping even farther to Nintendo's handheld-console hybrid, a system that should've broken 100 million sales as of holiday 2021.

It's worth noting that Sony didn't make the decision behind MLB The Show's cross-platform move, and if it were up to them, the series would likely still be exclusive to PlayStation hardware.