Support studio Certain Affinity is reportedly working on a brand new all-original gametype for Halo Infinite that will appeal to recreational players. 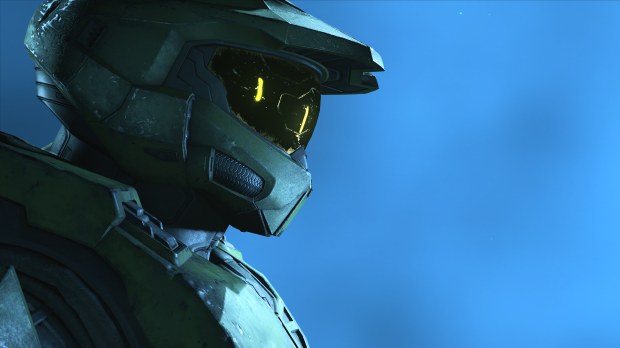 The gametype is big enough to have its own codename (Project Tatanka) and may serve as the middle ground between the easy Bot Bootcamp playlist and the more competitive playlists. The mode is meant to onboard new players who may not be familiar with Halo's gameplay and would rather enjoy a more low-stress experience, possibly something like the unranked, non-competitive camaraderie that formed from Halo 3's customs matches years ago.

Neither 343 Industries nor Certain Affinity have discussed this new mode. There's no word on when it could release, and it may be as far away as season 3 to coincide with the release of Halo Infinite's anticipated forge mode.

Right now 343i is putting out fires and rolling out various fixes, including an upcoming patch for BTB and reducing cosmetic store prices. The team plans to address more serious issues like netcode and desync farther down the line. 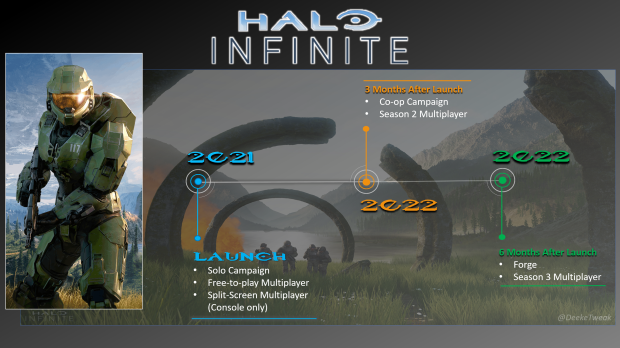