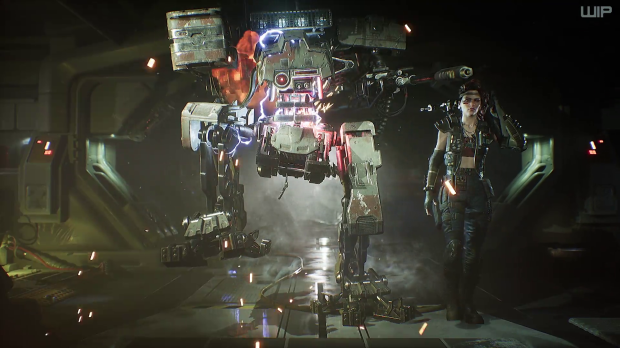 After years of pitches, Certain Affinity has finally found a publisher for its new shooter. Gala Games, a company known for blockchain games powered by in-game cryptocurrencies and NFTs, will publish the game. The Last Expedition is described as an "ambitious original title" centered around survival co-op FPS action, complete with a dark and brooding H.R. Giger sci-fi style.

"The world's first play-to-earn FPS will pit players against a hostile alien world, challenging their skill, focus and resourcefulness like never before while empowering them through the true asset ownership that only blockchain can provide," reads the game's website. 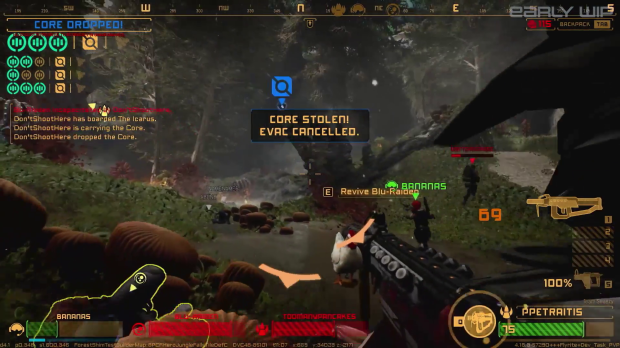 The mainsite also has a clip of early work-in-progress footage of The Last Expedition, but curiously enough there's no video footage available on either Gala Games' or Certain Affinity's YouTube pages.

Certain Affinity was created by Max Hoberman, who had a hand in Halo 2's multiplayer as well as Left 4 Dead, and has some of the best multiplayer talent in the industry. More recently the Austin-based developer helped with Halo Infinite's stellar multiplayer gameplay. 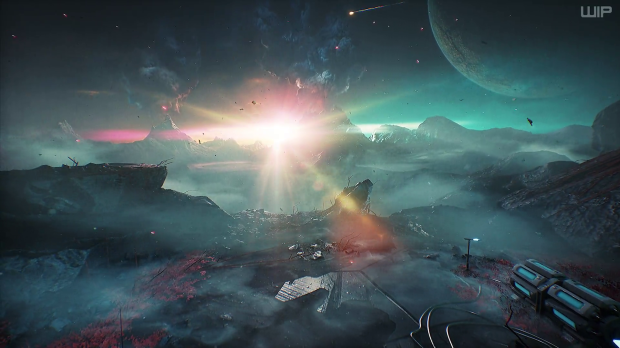