The rover is a collaboration between Toyota and the Japan Aerospace Exploration Agency (JAXA). 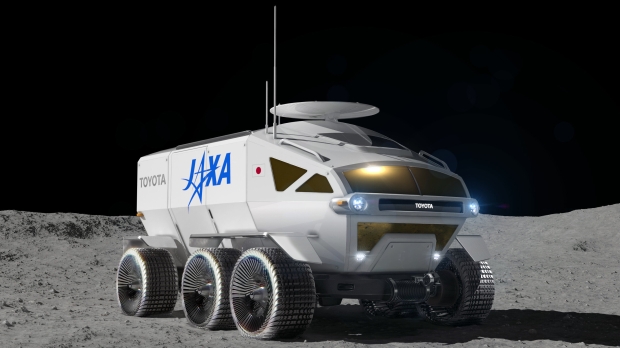 The rover is dubbed the Lunar Cruiser, which pays homage to Toyota's Land Cruiser sport utility vehicle and is planned to launch late in the 2020s. By 2040, JAXA and Toyota have ambitions to help people live on the moon and to go live on Mars eventually.

"We see space as an area for our once-in-a-century transformation. By going to space, we may be able to develop telecommunications and other technology that will prove valuable to human life," said Takao Sato, who heads the Lunar Cruiser project at Toyota Motor Corp.

The cruiser's design will allow users to eat, work, sleep and communicate all from within the vehicle, as one might with a car here on Earth. Toyota has also contracted Gitai Japan Inc. to develop a robotic arm for the Lunar Cruiser. The end of the arm allows for interchangeable tools to enable different functions, such as scooping, lifting, and sweeping. 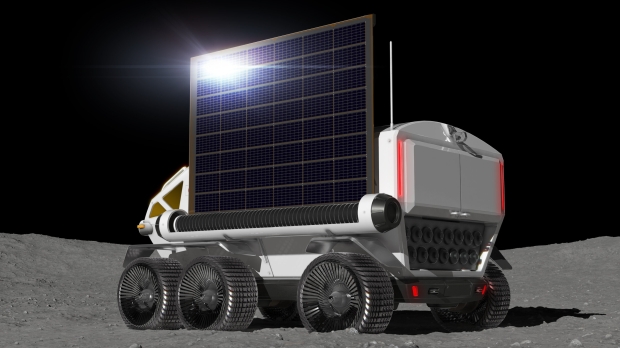 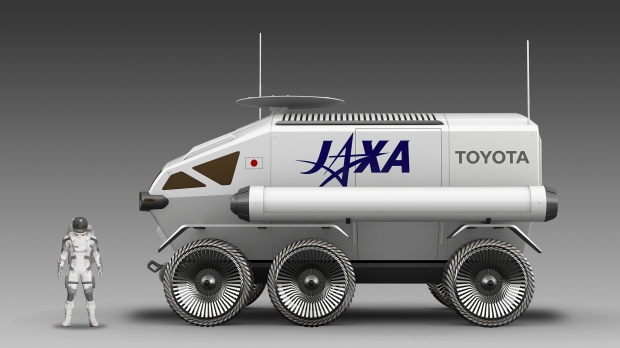 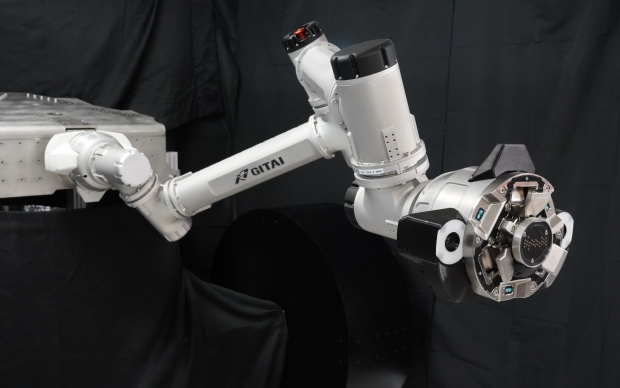 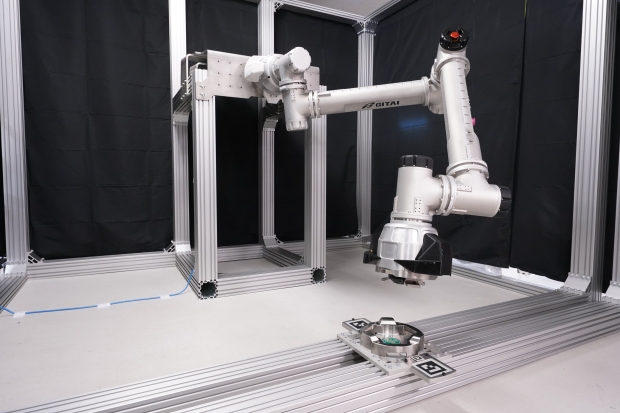 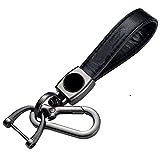