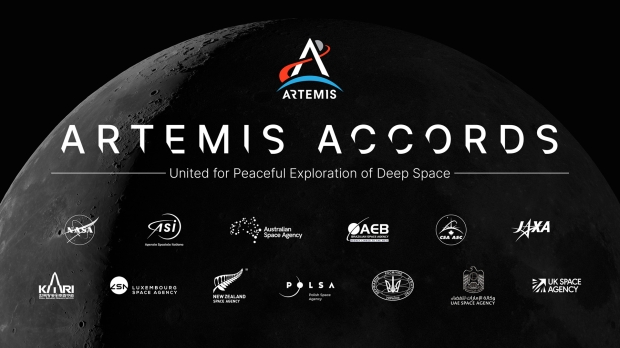 The document to seal the deal was signed by the Israel Space Agency Director General Uri Oron in Tel Aviv. According to NASA's website, the Artemis Accords "describe a shared vision for principles, grounded in the Outer Space Treaty of 1967, to create a safe and transparent environment which facilitates exploration, science, and commercial activities for all of humanity to enjoy."

More than a dozen countries have signed the Artemis Accords, including: Australia, Brazil, Canada, Italy, Japan, Luxembourg, New Zealand, Poland, the Republic of Korea, Ukraine, the United Arab Emirates, the United Kingdom and the United States. Notably, China and Russia have opposed the accords, suggesting it violates the United Nations' Moon Treaty.

"Today's signing of the Artemis Accords will only serve to strengthen the long-standing U.S.-Israeli relationship in the area of space exploration, and I look forward to many more years of working together to achieve our common goals for the benefit all of humanity," NASA administrator Bill Nelson said in a statement.

"I am convinced that the Artemis program will promote humanity a step further, not only in space but also here on Earth. The Israel Space Agency will continue to promote collaborations in research, science, innovation and economy within the framework of the Artemis Accords between Israeli organizations and our international partners," said Oron. 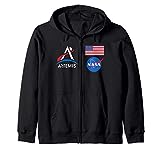