Elder Scrolls Online's new expansion is called High Isle, and takes place in a Breton island-kingdom that was specifically created for ESO. 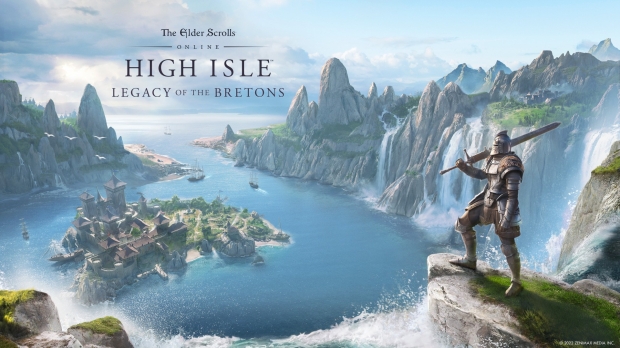 Today Bethesda announced ESO's full-year content roadmap for 2022, including new expansions and DLC. The 2022 theme is Legacy of the Bretons, and the new expansion (also called chapters) is High Isle, which comes jam-packed with new content including gear, zones, dungeons, and even a Gwent-like card game.

Legacy of the Bretons releases: 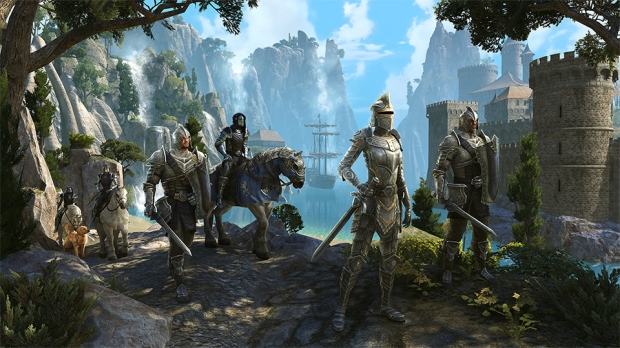 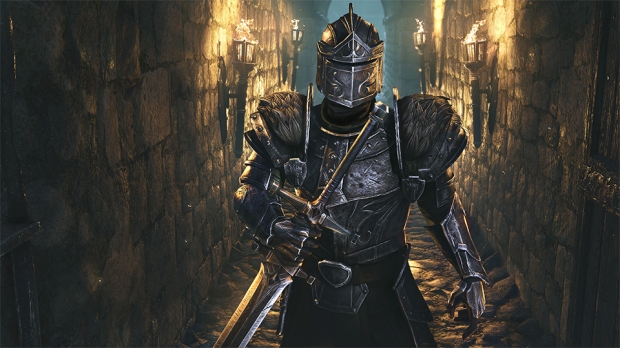 Anyone who buys High Isle for $59.99 also gets access to all previously released ESO expansions for free (Morrowind, Summerset, Eslweyr, Greymoor and Blackwood).

High Isle will be available June 6 on PC, and June 21 on PS4 and Xbox consoles.

Check below for more information on what's coming with High Isle:

Venture to distant High Isle, a part of Tamriel never-before-seen in the Elder Scrolls. Explore the Bretons' idyllic ocean enclave and seat of chivalric culture, confront the ruinous forces of the Ascendant Lord, gather new Companions and allies, and play a hand of Tales of Tribute, a brand-new card game. Part of the Legacy of the Bretons year-long adventure, High Isle continues the tale of honor and political upheaval set within the stunning Systres Archipelago.

High Isle provides a host of brand-new adventures and features for you to experience, including: 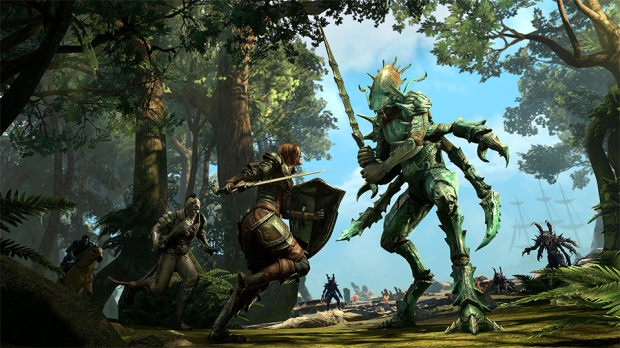 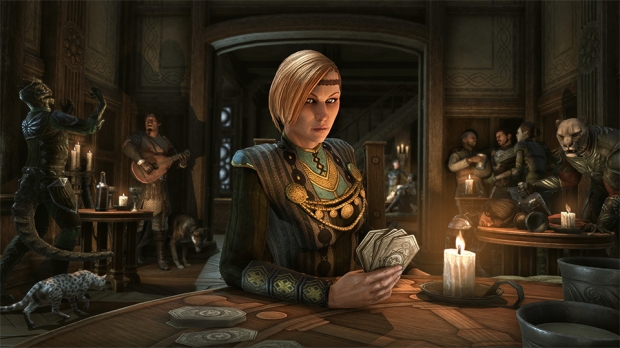 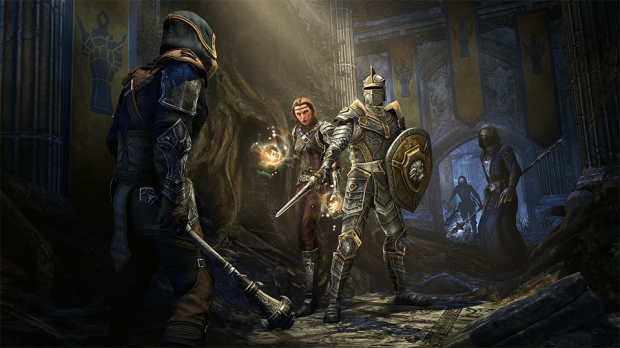