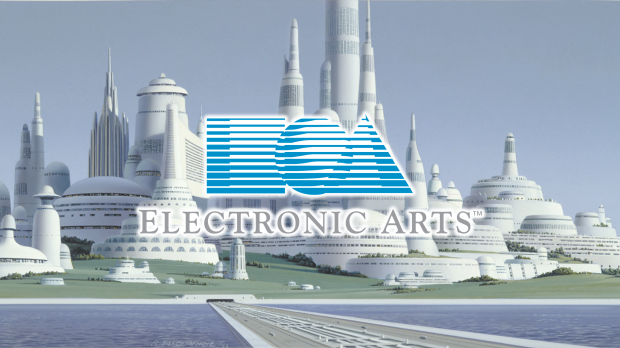 Our suspicions were correct; Respawn is developing three new Star Wars projects. The first game is a sequel to 2019's best-selling Jedi: Fallen Order, which became the fastest-selling Star Wars game of all time. It was so successful that it changed how EA makes Star Wars games.

The second EA Star Wars project is a FPS led by Respawn's Peter Hirschmann, who says the game will "tell a story he's always wanted to tell." Hirschmann served as a producer at DreamWorks for 7 years, a VP for Product Development at LucasArts for 6 years, and has been at Respawn as a game director since 2016.

The third game is only being produced by Respawn. The third game is being developed Bit Reactor, a new indie dev studio established by former XCOM creatives. Predictably this new game will be a turn-based strategy game set in the Star Wars universe.

Back in January 2021, Lucasfilm confirmed that EA had multiple new Star Wars games in development.

"We're really proud of the games we have created with EA," Lucasfilm Games VP Douglas Reilly said in 2021.

"We will continue working with them and our relationship has never been stronger. While we may not have a lot of details to share at the moment, we've got a number of projects underway with the talented teams at EA."

As in the past, all three teams will work closely with Lucasfilm Games to make the new titles.

Check out statements from executives below:

"We are excited to continue working with the superbly talented developers at Respawn," said Douglas Reilly, VP, Lucasfilm Games.

"They have demonstrated excellence in telling epic Star Wars stories along with best-in-class gameplay across different genres and we are looking forward to bringing more amazing experiences to the galaxy far, far away."

"Building on the previous successes of our EA relationship, this new collaboration highlights the trust and mutual respect shared between the world-class teams at EA, Respawn and Lucasfilm Games," said Sean Shoptaw, SVP, Walt Disney Games.

"Fostered by the expertise and passion within each team, we will create thrilling original games for diverse audiences across the Star Wars galaxy."

"Working with Lucasfilm Games on a new FPS in the Star Wars galaxy is a dream come true for me, as this is a story I have always wanted to tell," said Peter Hirschmann, game director at Respawn.

"We are huge fans of Star Wars here at Respawn and we're thrilled to work with Lucasfilm Games on new titles that we have wanted to make for years," said Zampella. "If you want to make great Star Wars games, you should come join us on our journey."