Battlefield 2042 is an absolute mess, where it garnered literally less than 30 minutes of playtime before I stopped playing it and went back to Warzone and more specifically, Rebirth Resurgence... thinking of that, I don't think I even refunded it. Sigh.

Now we have Battlefield insider Tom Henderson tweeting that EA is reported "very disappointed" in how Battlefield 2042 has performed and that the company is "looking at all the options" when it comes to the future of the game. Henderson says that "this is including looking at Free to Play in some capacity".

But I really, really don't see how making a shit game free, in any capacity, will help. I think admitting the game is a mess, opening the game up to the community to mod into something actually playable... admitting your total faults to the community and maybe turning Battlefield 2042 into something that doesn't resemble a digital pile of dog shit.

Henderson said: "EA is reportedly very disappointed with how Battlefield 2042 has performed and is "looking at all the options" when it comes to the title, this is including looking at Free to Play in some capacity. I'll have more on this tomorrow". 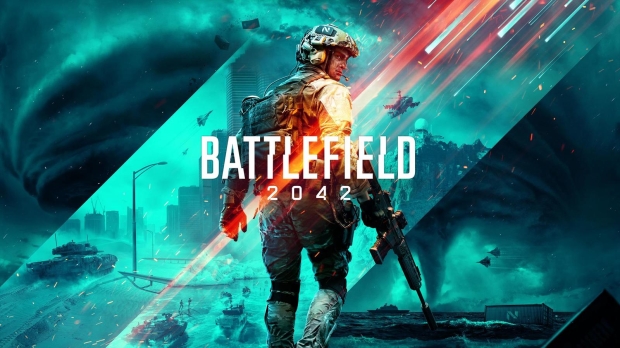