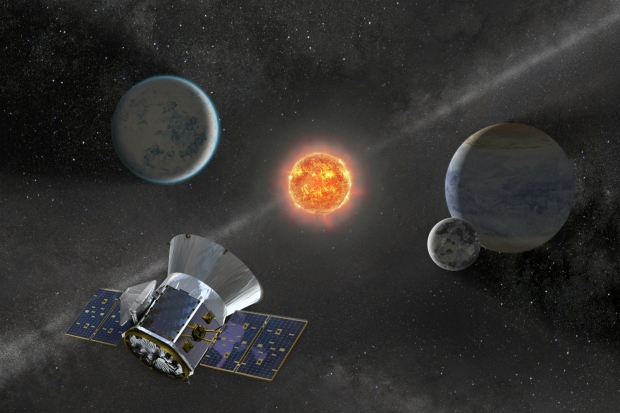 TESS's mission began in 2018, and its most recent addition to the TOI catalog comes mostly from the Faint Star Search, led by MIT postdoc Michelle Kunimoto. The objects of interest are exoplanets candidates, potential planets found outside of our solar system. After TESS identifies these candidates, astronomers will confirm whether or not they are real exoplanets. So far, 175 have been confirmed from the TESS TOI catalog.

"This time last year, TESS had found just over 2,400 TOIs. Today, TESS has reached more than twice that number-a huge testament to the mission and all the teams scouring the data for new planets. I'm excited to see thousands more in the years to come!" said Kunimoto.

In its extended mission, TESS is currently observing the Northern Hemisphere and ecliptic plane after re-observing the sky visible from the Earth's Southern Hemisphere, which it first observed at the start of its mission. The TESS mission will likely be extended to 2025 and beyond. 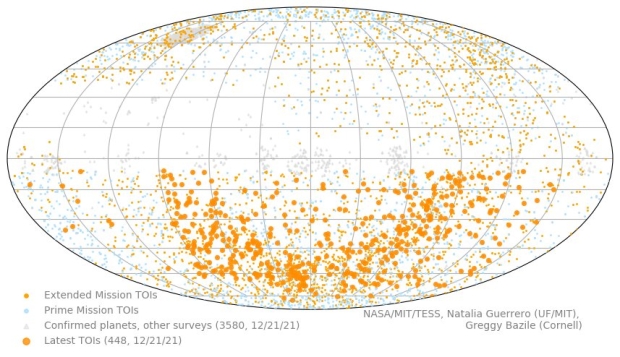 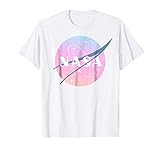