The iceberg is named A68A, and it snapped off the Larsen-C Ice Shelf on the Antarctic Peninsula in July, 2017. 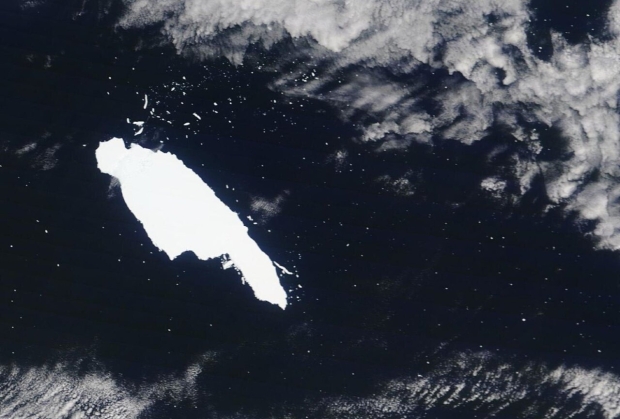 The iceberg spanned 5719 square kilometers, one-quarter the size of Wales, making it the largest iceberg on Earth at the time it formed and the sixth-largest ever recorded. It traveled 4,000 kilometers across the Southern Ocean over three and a half years, drifting close to South Georgia at the end of 2020.

It avoided damaging the seafloor near South Georgia by melting sufficiently to reduce its size as it traveled from Antarctica. However, this melting meant it released 152 billion tons of fresh water into the ocean close to the island, potentially compromising the fragile marine ecosystem in the area. Five satellites were involved in tracking changes to A86A: Sentinel-1, Sentinel-3, MODIS, CryoSat-2, and ICESat-2.

"Our ability to study every move of the iceberg in such detail is thanks to advances in satellite techniques and the use of a variety of measurements. Imaging satellites record the location and shape of the iceberg and data from altimetry missions add a third dimension as they measure the height of surfaces underneath the satellites and can therefore observe how an iceberg melts," said Tommaso Parrinello, CryoSat Mission Manager at the European Space Agency (ESA).

You can read more from the study published on A86A here. 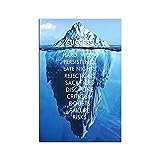