NVIDIA has just enabled GPU Select Processor (GSP) on certain GPUs with its new 510.39 driver, with select Tesla and Data Center GPUs based on the Ampere and Turing GPU architectures. 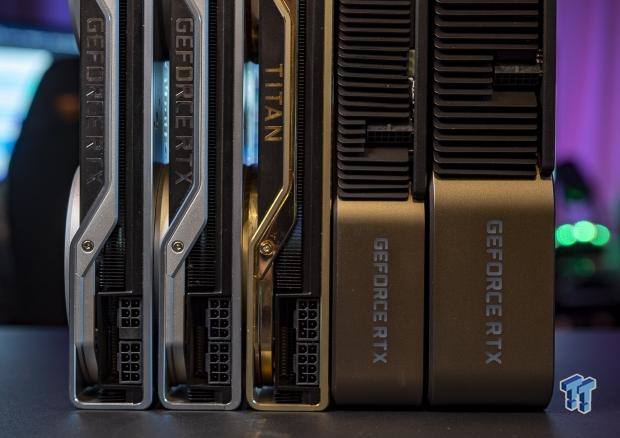 GSP will offload tasks that are otherwise handled by the CPU, over to the GPU -- these tasks include GPU utilization and management tasks -- but you can still force-disable GSP if you want. You will lose some display-related and power management features, but those features aren't built into GSP at this time.

NVIDIA explains: "Some GPUs include a GPU System Processor (GSP) which can be used to offload GPU initialization and management tasks. This processor is driven by the firmware file /lib/firmware/nvidia/510.39.01/gsp.bin. A few select products currently use GSP by default, and more products will take advantage of GSP in future driver releases".

"Offloading tasks which were traditionally performed by the driver on the CPU can improve performance due to lower latency access to GPU hardware internals".

We don't know if this will be making it over to GeForce GPUs at the moment, but any bit of performance gained is always welcome.