The sweltering record temperature was recorded in the town of Onslow in Western Australia. 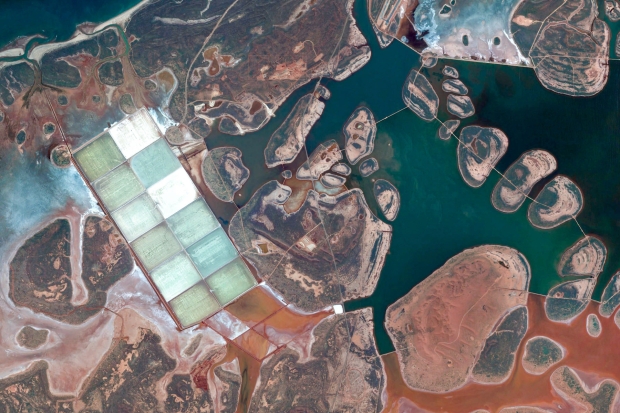 Reaching a temperature of 50.7 degrees Celsius (123.26 degrees Fahrenheit) according to the Bureau of Meteorology (BOM), the temperature equals Australia's hottest day on record. It is the hottest recorded temperature for Western Australia.

The temperature was last recorded on January 2nd, 1960, at Oodnadatta Airport in South Australia. The country's Climate Council warms these temperatures could become commonplace as global warming continues, with Dr. Martin Rice stating the record cones as "part of a long-term warming trend driven by the burning of coal, oil, and gas."

"Heatwaves are the silent killer in Australia, they cause more deaths than any other extreme weather events. In Sydney and Melbourne, we will see 50-degree summer days by 2030," said Rice.

The Bureau of Meteorology will officially confirm the temperature after completing quality control checks. 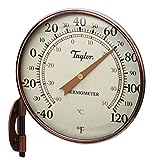