The mystery arose from lunar rock samples collected by NASA's Apollo program and brought back to Earth. 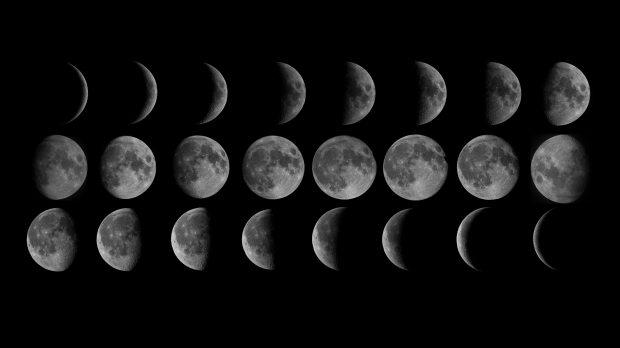 Analysis of the rocks brought back between 1968 and 1972 as part of the program indicate they were formed in the presence of a magnetic field of equivalent strength to that of Earth's. Researchers from Brown University have now proposed an explanation for how an object the size of the Moon could generate such a strong magnetic field.

The Moon has no magnetic field presently, but the researchers suggest in the first few billion years of the Moon's history, while its surface was more molten, large rock formations sinking through the Moon's mantle could create a kind of interior convection capable of generating strong, intermittent magnetic fields. Typically, a planetary body produces magnetic fields with strength proportional to its size via a core dynamo, the convection of molten metals in its core.

"Everything that we've thought about how magnetic fields are generated by planetary cores tells us that a body of the Moon's size should not be able to generate a field that's as strong as Earth's. But instead of thinking about how to power a strong magnetic field continuously over billions of years, maybe there's a way to get a high-intensity field intermittently. Our model shows how that can happen, and it's consistent with what we know about the Moon's interior," said Alexander Evans, an assistant professor of Earth, environmental and planetary sciences at Brown and co-author of the study with Sonia Tikoo from Stanford University. 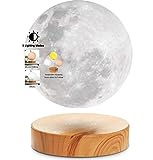