Microsoft has officially retired Xbox One family console production, and the last-gen system will no longer be manufactured by the company. 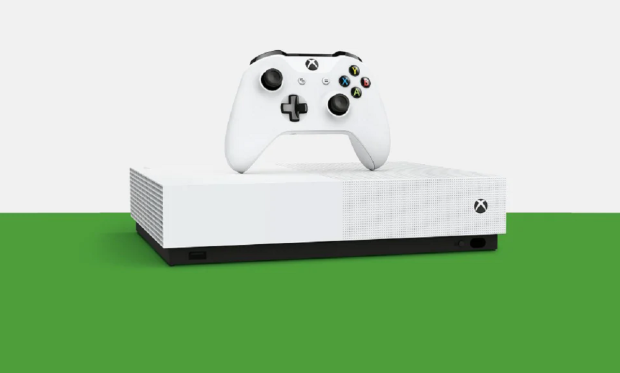 All systems in the Xbox One console lineup--including the original Xbox One, Xbox One S, and Xbox One X systems--are no longer being produced and manufactured by Microsoft. The company actually stopped making Xbox One systems in 2020, and is instead exclusively producing its new Xbox Series duo.

"To focus on production of Xbox Series X / S, we stopped production for all Xbox One consoles by the end of 2020," Xbox console marketing exec Cindy told The Verge.

This approach complements Microsoft's business, which relies more heavily on software and services than it does hardware sales. As of June 2021, the Xbox One family sold an estimated 51 million units worldwide.

However, hardware sales have skyrocketed thanks to astronomical demand. Microsoft's games division reported a record $15 billion in earnings in FY21 thanks in no small part to a 166% surge in hardware sales.