Microsoft's dual-console plan with the Xbox Series generation has paid off, culminating in the most quickest-selling Xbox console hardware gen of all time. 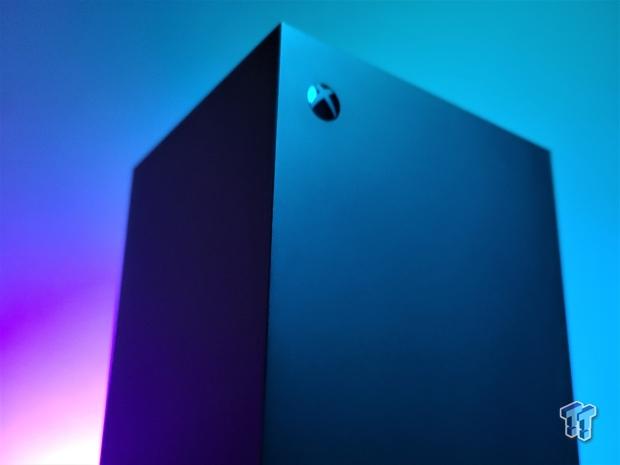 Xbox boss Phil Spencer recently re-confirmed the Xbox Series X/S duo is the fastest-selling Xbox consoles of all time. This isn't a surprise--Microsoft CEO Satya Nadella first confirmed the news way back in July 2021 during a Q4 call, saying: "Xbox Series S and X are our fastest-selling consoles ever, with more consoles sold life-to-date than any previous generation."

Six months later, that fact remains true. The Series X and S models are selling extremely well due to astronomically high demand (driven by scalpers and genuine desire from consumers alike). "At this point [we have] sold more of this generation of Xboxes, which is Xbox Series X and S, than we had any previous version of Xboxes," Spencer said in a recent New York Times column.

Niko Partners analyst Daniel Ahmad adds context to this statement with some numbers.

According to Ahmad, the Series X/S have shipped over 12 million combined units worldwide lifetime-to-date, beating the Xbox One which had about 12m during this period. The current Xbox generation also beats the Xbox 360, which had about 10.4 million shipments in the same period.