Dying Light 2 is a massive game that will take up to 500+ hours to completely master. 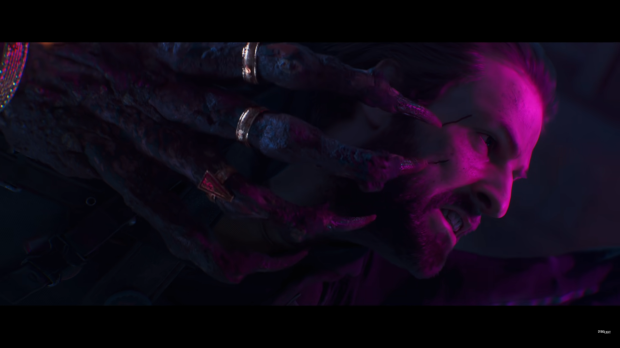 "To fully complete Dying Light 2 Stay Human, you'll need at least 500 hours-almost as long as it would take to walk from Warsaw to Madrid," Techland said today.

"Note: It's about 100% completion rate, most of the players who are in for story and side quests will be able to complete the game quicker, it will still be a solid experience though!"

So why is Dying Light 2 so big? There's a few reasons. One is the absolutely huge in-game map that's 400% bigger than the original game. That's a hefty increase in sheer landmass volume and expect to find a bunch of quests, items, and unlockables strewn across the game.

Then there's the City Alignment system, a new dynamic mode that lets you literally reshape the world in your image. The game has multiple factions and you can choose which to help out--or hinder--as you explore the infected city.

Dying Light 2 also features a narrative system where choices matter more than ever.