A big selling point of Dying Light 2 is immersion and global reactivity. As the survivor Aiden, players have free choice in what they do and who they help. Gamers will have to team up with factions and form and maintain alliances as they journey across Villedor.

The new City Alignment System allows players to change the city's environment. The city is broken up into various zones with small groups of factions, and each safe zone is like its own community. Frist players must restore power and water to an area to make it livable, and once that's done, they can choose who lives there. 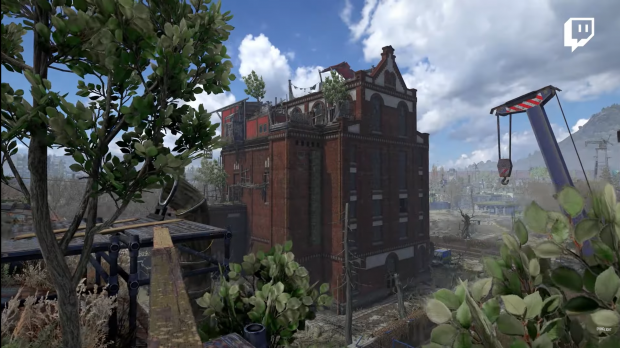 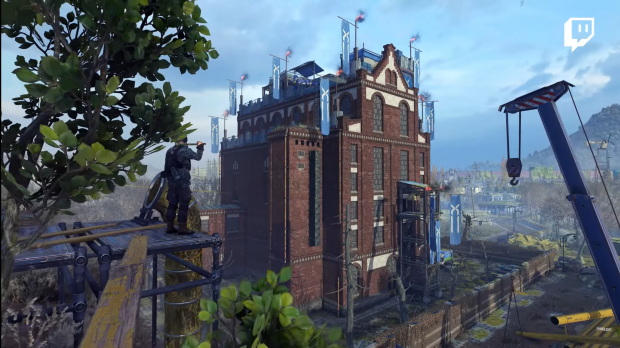 Once power and water are restored, Aiden can choose who sets up shop in a specific area.

For example, Aiden can help the Peackeepers establish a base in a towering building to get specific benefits like a safe zone and other perks. Or sabotage them as your allegiance fades and put someone else in power. You're kind of a kingmaker of sorts that gets to help influence a balance of power throughout the city.

"The whole system is really really complex. The best way to describe it is that players make decisions in 3 layers. Choices that affect game world and story, choices with quests, and the last is the City Alignment System," game desiern Michal Dudziak said.

"Water and electricity are basically the key to survive in every world. By restoring it, players can unlock the water and electricity in the area and also based on their decisions, assign that area to one of the factions. This will influence how the district looks, who's going to live inside of it, and most importantly, unlocks new tools like car traps, zip lines, or trampolines."

The trampolines and ziplines are incredibly useful tools that will help rooftop parkour traversal remain fluid and smooth.

Dying Light 2 will release December 7, 2021 on PS4, Xbox One, and PC. Techland will reveal more details in upcoming episodes of the Dying 2 Know series.