A new meta-analysis has been published in Journal of Experimental Botany examining the effects. 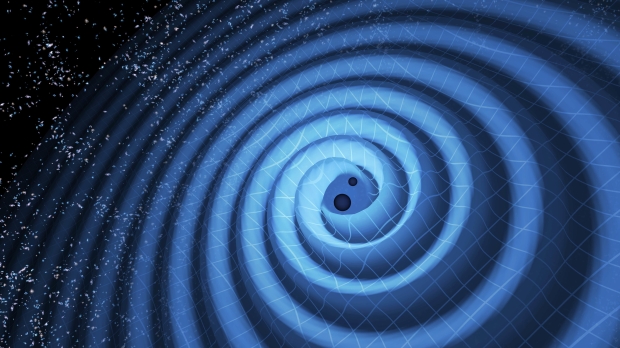 The study examines three previously published studies where researchers did not fully explore the effects of gravitation for the outcomes. These studies were related to isopod swimming activity, reproductive effort in coral, small shell-less crustaceans, and sunflower seedling growth modulation.

"All matter on Earth, both live and inert, experiences the effects of the gravitational forces of the sun and moon expressed in the form of tides. The periodic oscillations exhibit two daily cycles and are modulated monthly and annually by the motions of these two celestial bodies. All organisms on the planet have evolved in this context," said Cristiano de Mello Gallep of the University of Campinas (UNICAMP).

The meta-analysis showed that in the absence of external influences like light or temperature, local gravitational tides were sufficient to impact the cyclical behavior exhibited by the organisms in question. Implications from this finding question the validity of other experiments examining similar dynamics, where several environmental factors are controlled, but gravitational oscillations were not considered.

"These animals modulate their behavior in tune with the ebb and flow of the tides, in a cycle of approximately 12.4 hours that derives from lunisolar dynamics, even when they're moved to a laboratory with stable and controlled aquatic conditions. The pattern persists for several days, matching lunisolar tidal timing at the site where the organisms were collected in nature," continued Gallep.

You can read more from the meta-analysis here. 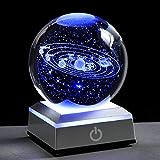