For all of 2021, NASA published short videos on its YouTube channel answering some of the most popular questions in science and space.

The video series titled "We Asked a NASA Expert" is by far one of the best series' the space agency has done as it provides viewers with easily digestible valuable information from experts in their respective fields in a concise format. The series covers a range of questions to "When was the last time an asteroid hit Earth?", "Do aliens exist?", and "Will an asteroid ever hit Earth?".

So far, NASA has produced twenty of these "We Asked a NASA Expert" videos, and above, you will find a short video showcasing some of the biggest questions that have been answered. Below you will find several videos from the series that have been my personal favorites. Hopefully, NASA will continue these incredible videos throughout 2022 as they provide a wealth of knowledge to people that don't have a lot of time to pursue in-depth explanations. 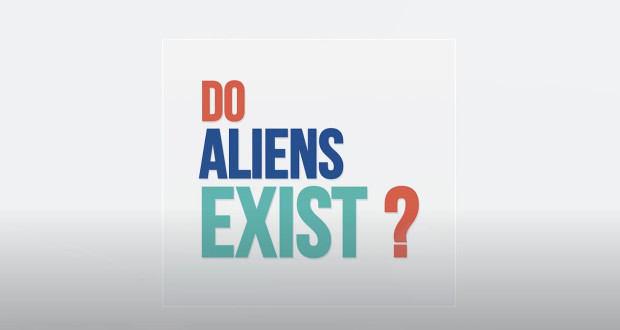